In the last post I announced that I was headed to Iceland for a month (Iceland). I have arrived and, although it took another day to get here, have traveled by bus north on the Ring Road to Hofsos where I will be based at the Baer Art Center with four other artists in a residency until early August.

Arriving in the rain at 6:30 am on a Sunday morning in Reykavik  and not being able to check into my hotel until 3 pm was a little surreal.  This involved sitting in the lobby for several hours, intermittently passing out and waking up to some sound from the staff in the nearby kitchen.

That morning I made some pictures on the way to and from walking to a restaurant for lunch. 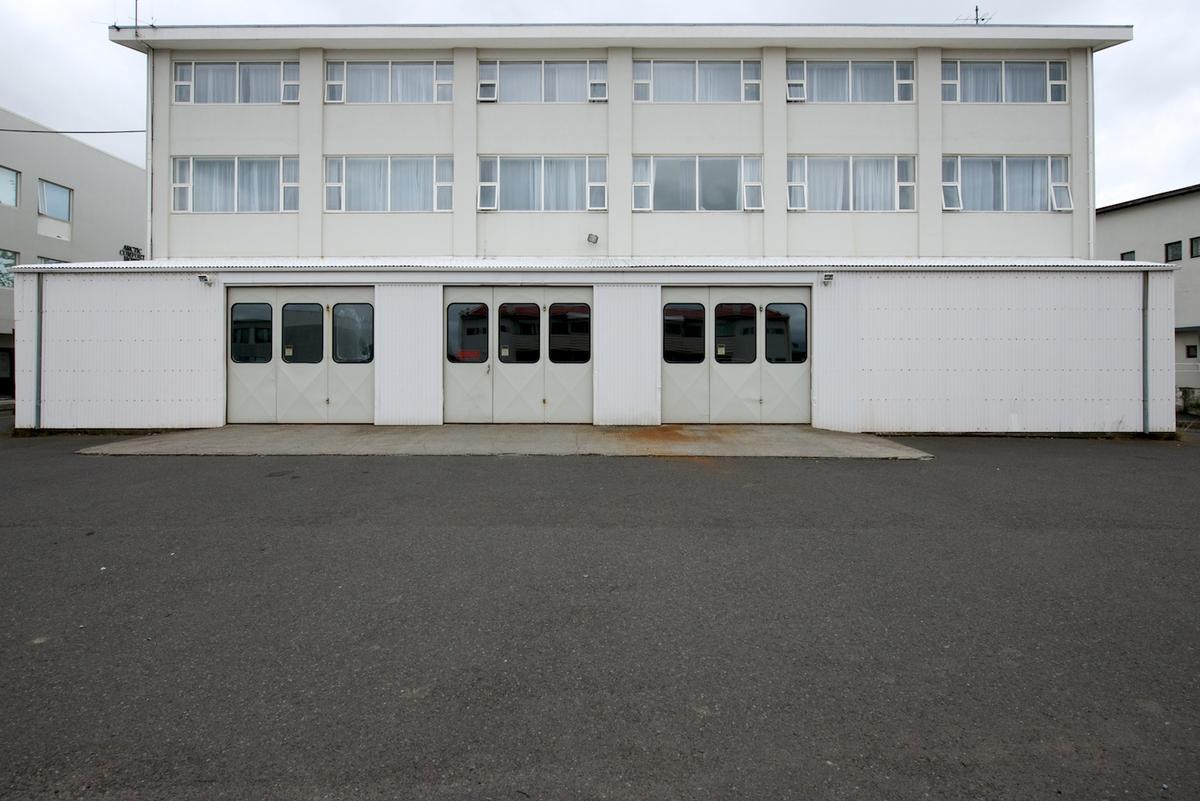 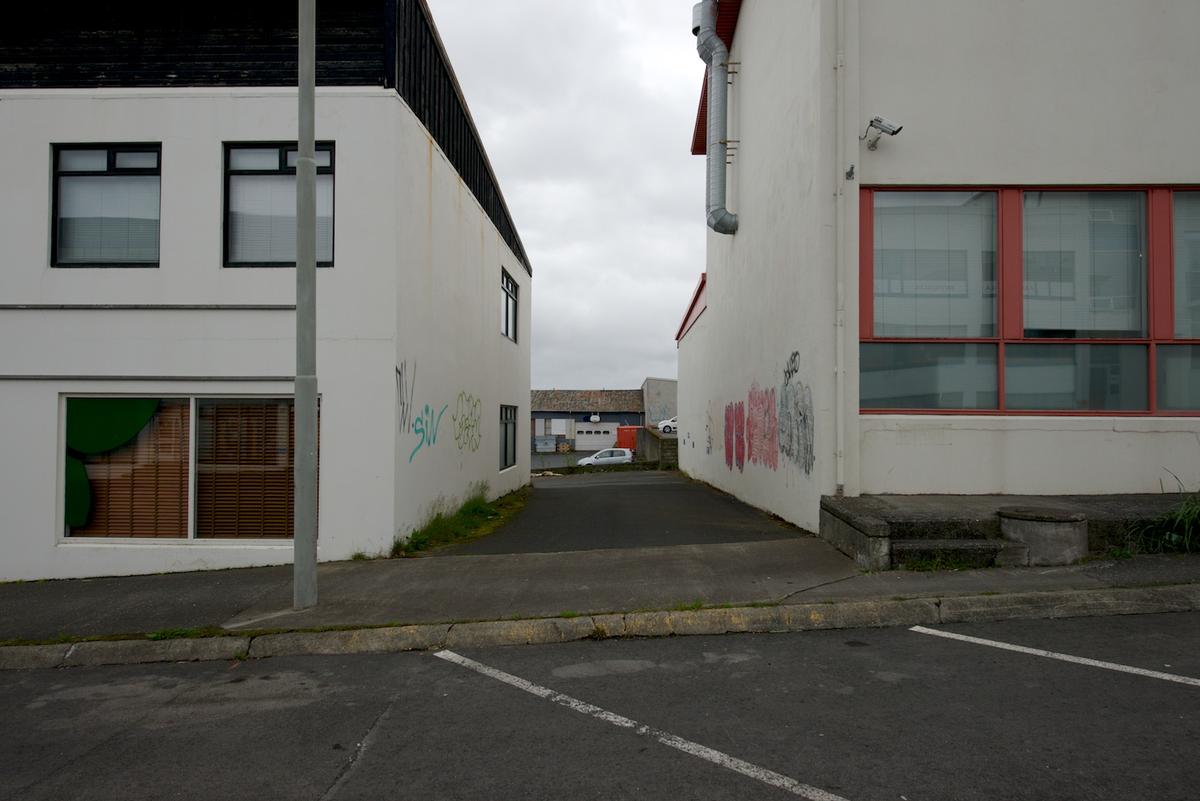 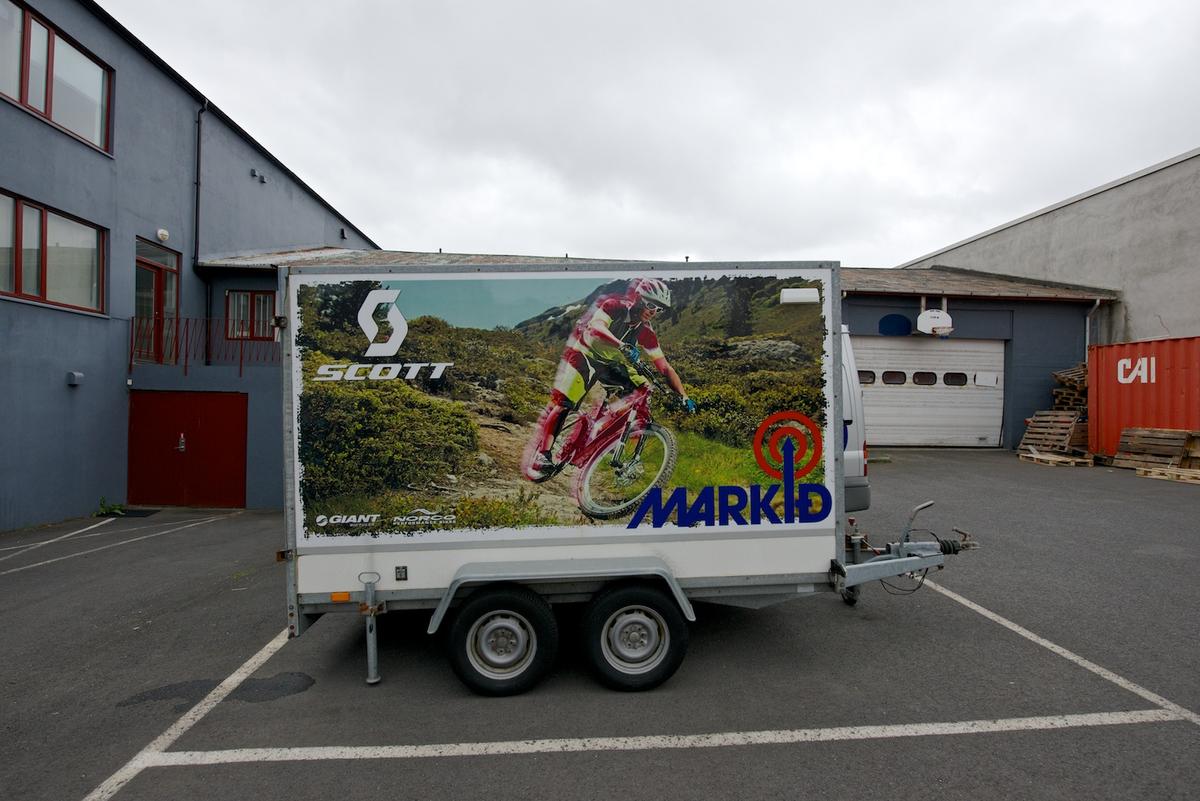 Not exactly setting the world on fire with pictures made in a commercial area on the outskirt of town near my 2 star hotel in the rain. But trying. Cracks me up: jet lagged, totally burned out but not willing to admit that what I need to do is very much nothing. They got me into my room by 2 pm and I slept for twelve hours straight. 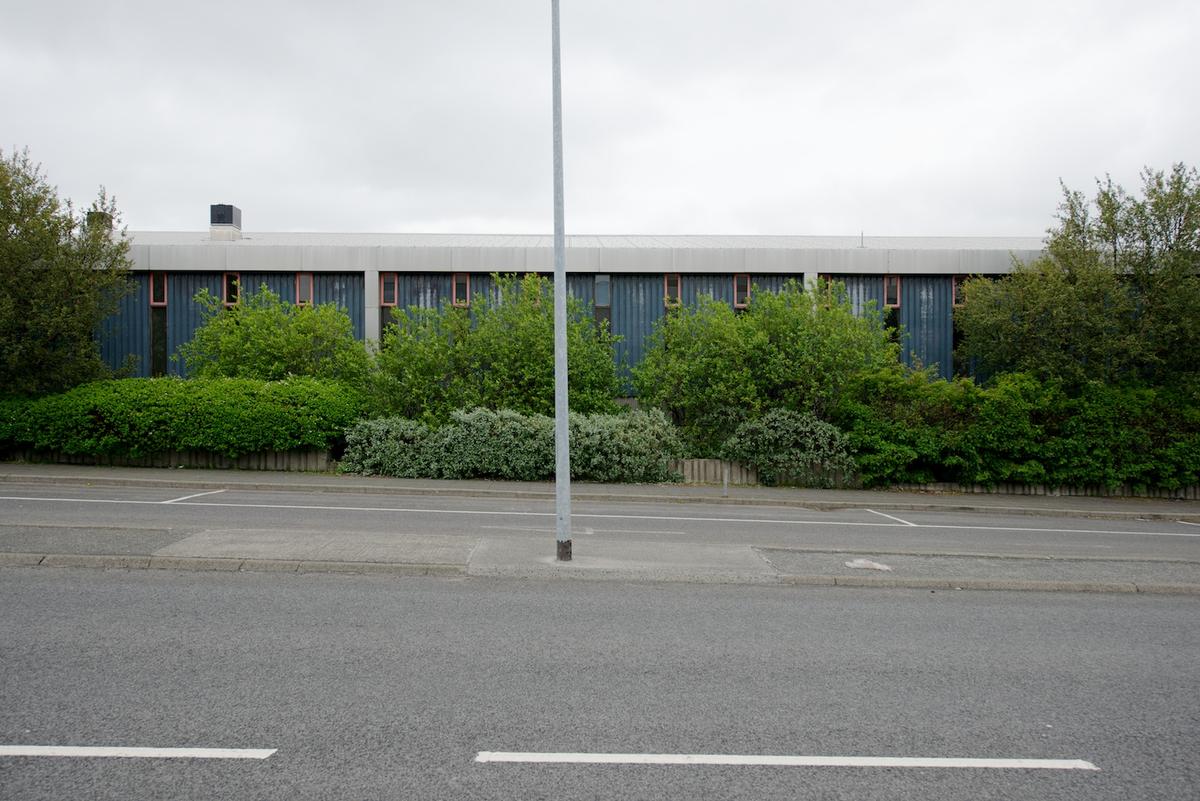 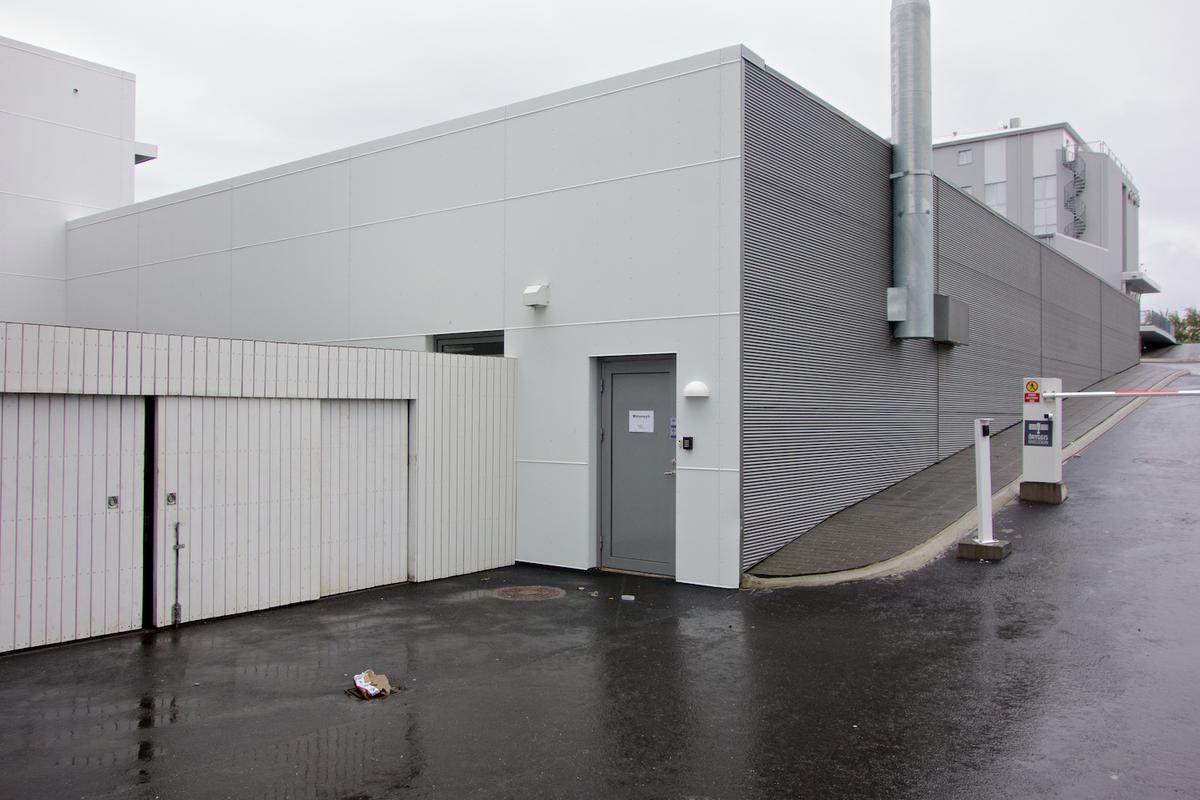 I like this one the best and made it with the Sony (DSC RX 100) which is a killer good point and shoot camera, btw. The others were made with the way too big and heavy Nikon D800E. I really do think of these dslr's as a holdover of pro film cameras, legacies when big and heavy meant good. Time for change Nikon and Sony and Canon, etc. Actually, they seem to be on it with bigger sensors now coming in smaller cameras. The Sony NEX 7 comes to mind here, among others.

At any rate, waiting to get on the bus at the five year old Harpa Theatre in downtown Reykavik I had 30 minutes so made a few pictures: 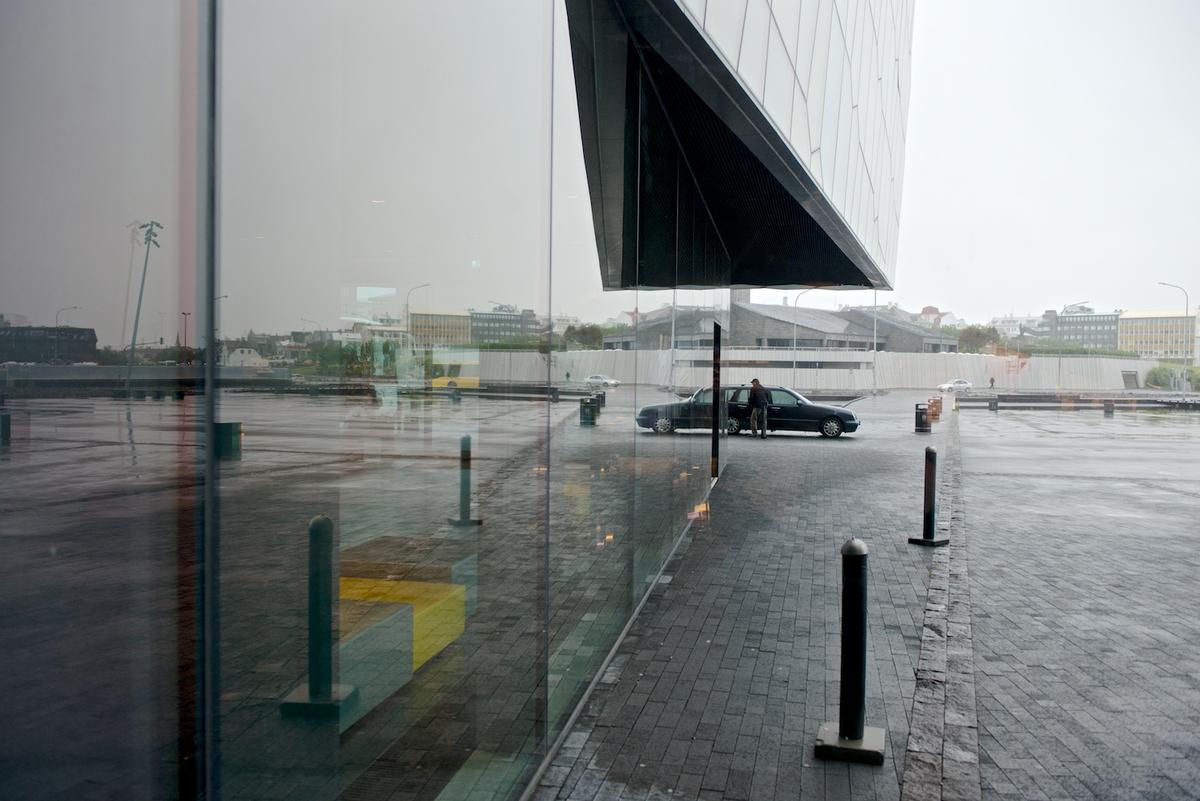 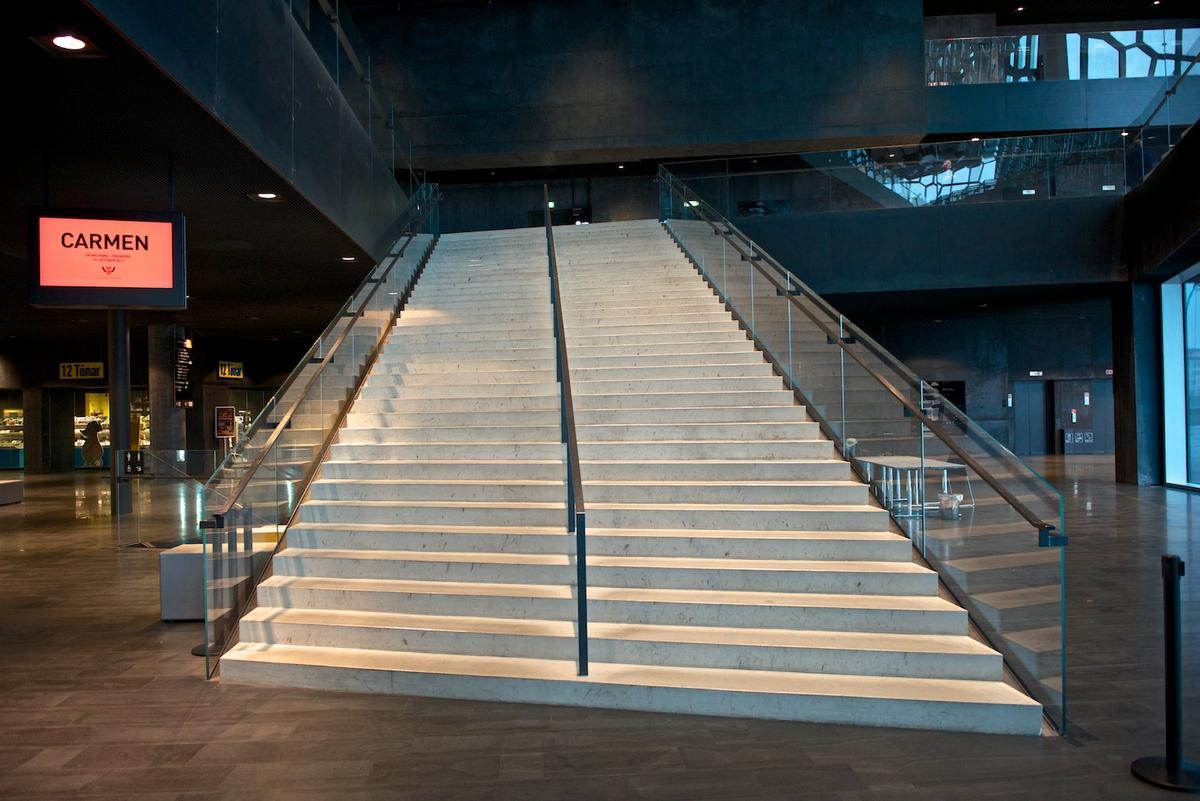 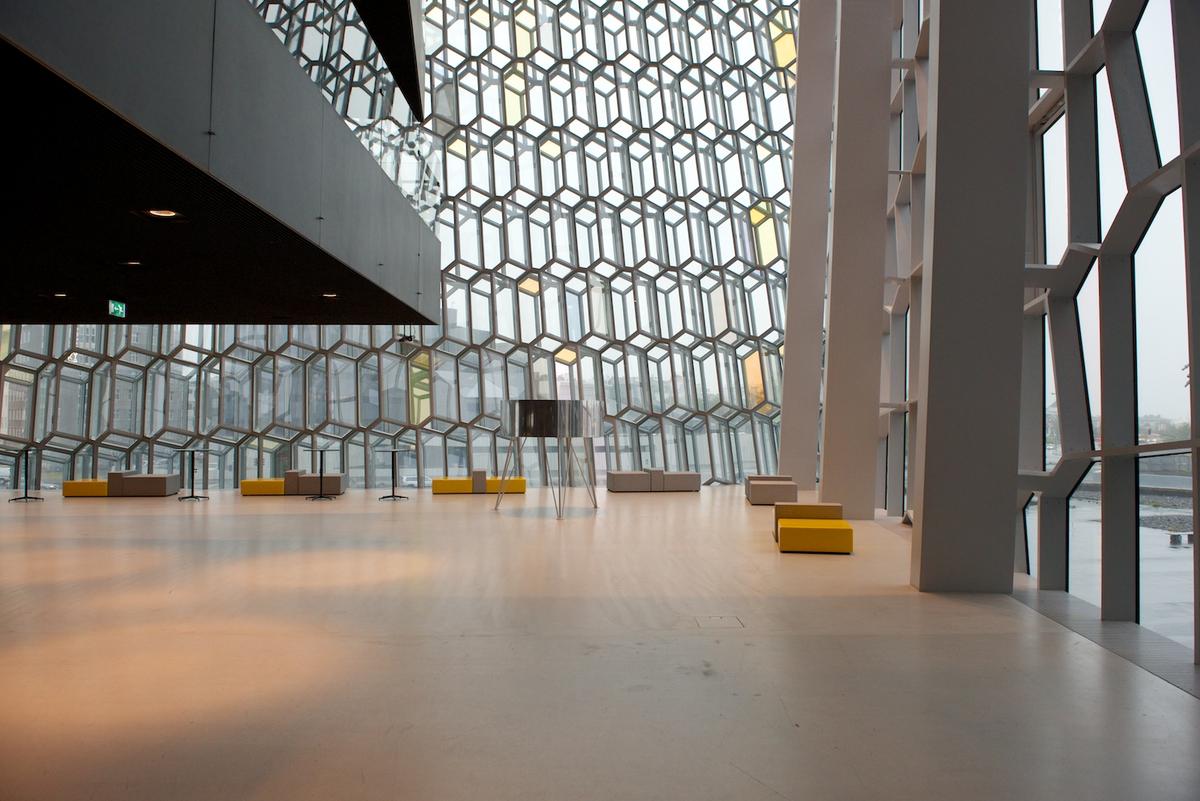 I would define these as "getting back into the habit" of making pictures, oiling the machinery, working at becoming fluid, reactive and smooth.

At any rate, getting on the bus to head up to the area of the residency, I met Mahalla, who is an Australian painter and is in our group. It was fun to talk with her about her expectations for the time we will have here and what she hopes to do.

Next up... I will show some pictures  made on the bus ride up and also what it looks like where we are staying. And, I will show you why this place simply blows me away.