I don't know quite what this is. This compulsion to photograph human beings in representational form. Cabelas had some, Mutter Museum yes, in dissected form, Reggio Emilia, yes, and certainly the Monsters work. And now Mannequins also. The latest content for me is in a few banners on Liberty Island in New York,  that depict what a new Museum under construction near the Statue of Liberty will look like.

At any rate: to the photographs. 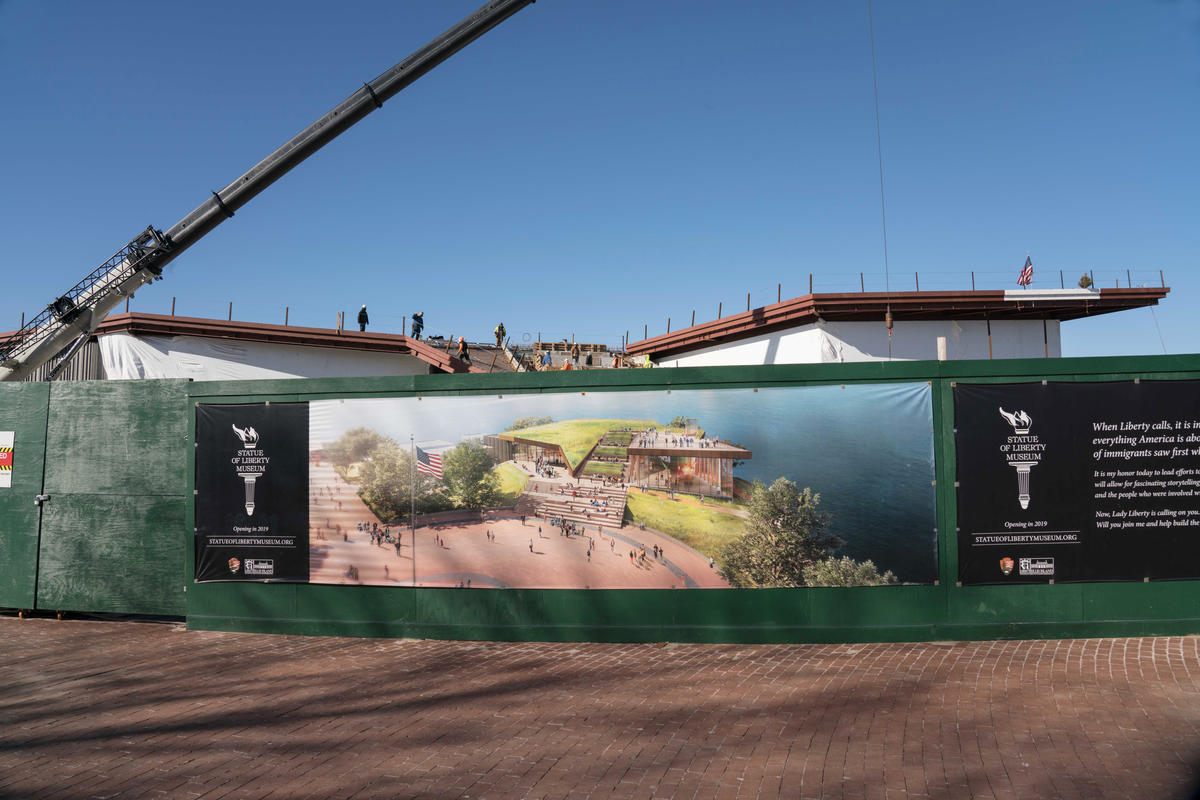 This shown to establish where we are. The Museum under construction, and one of three banners to publicize it. This is what I did: 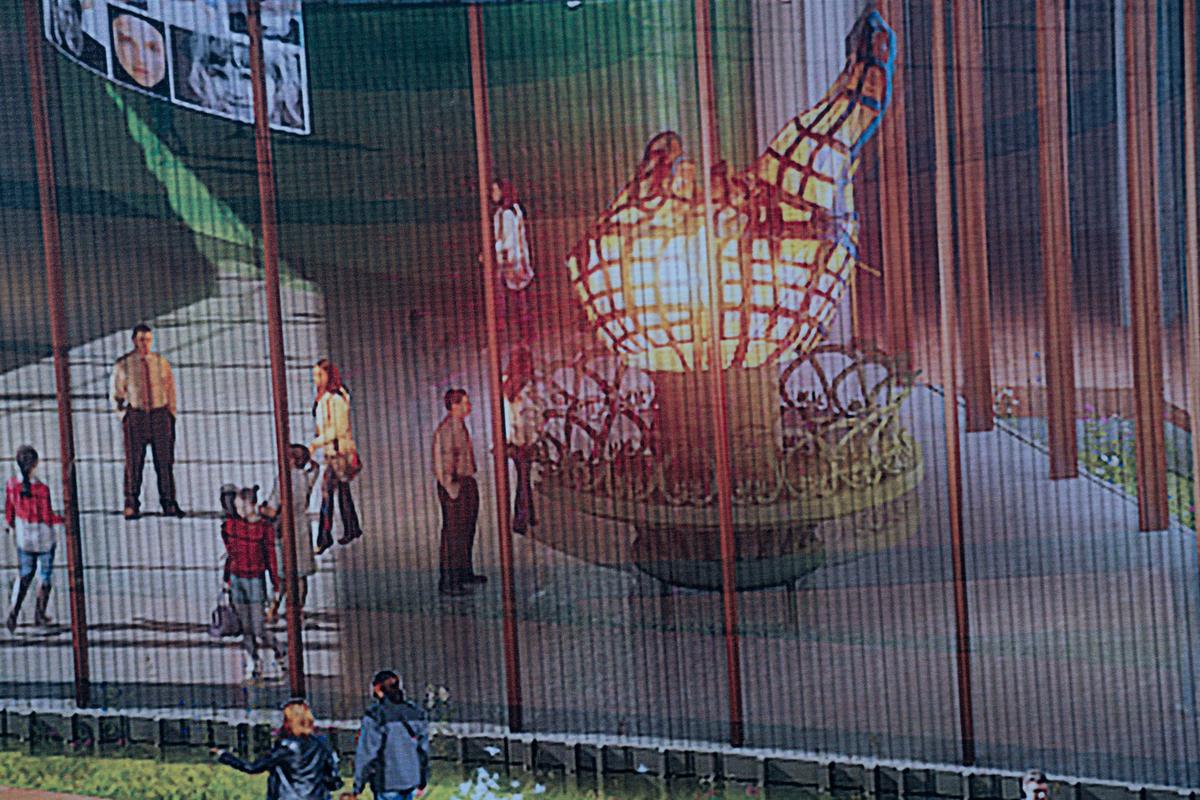 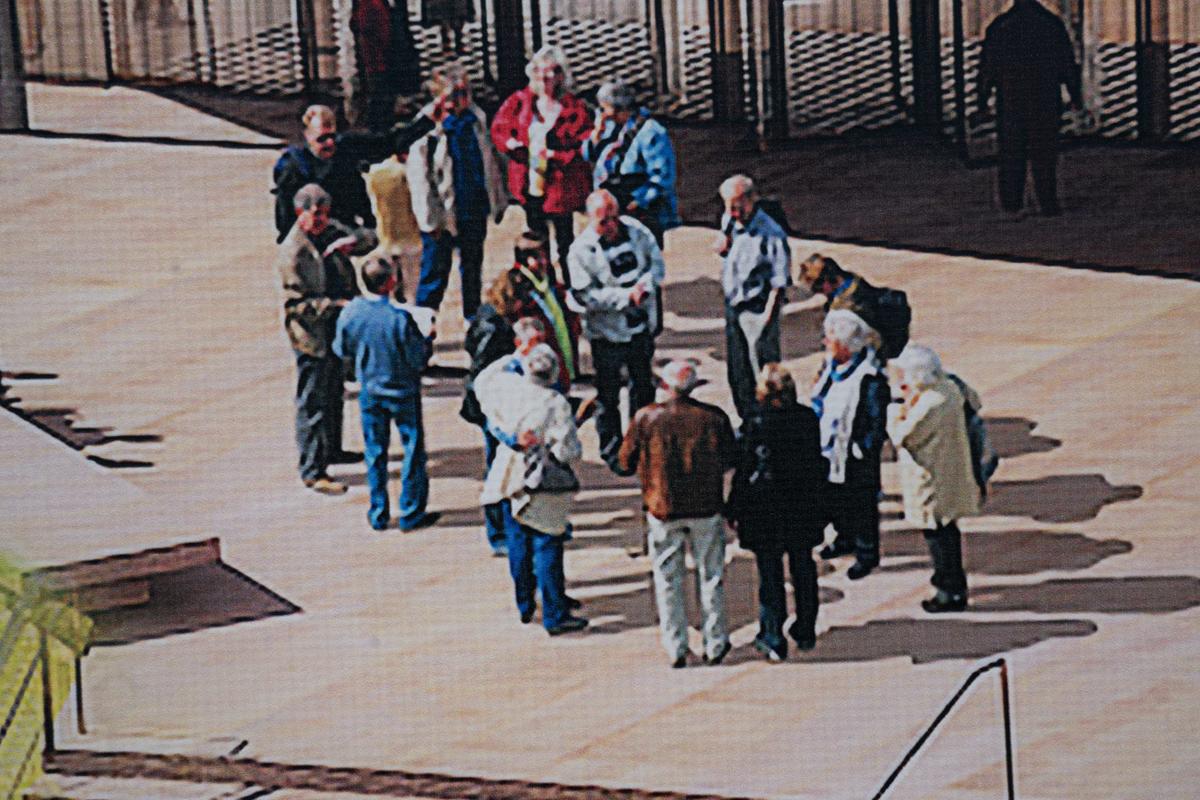 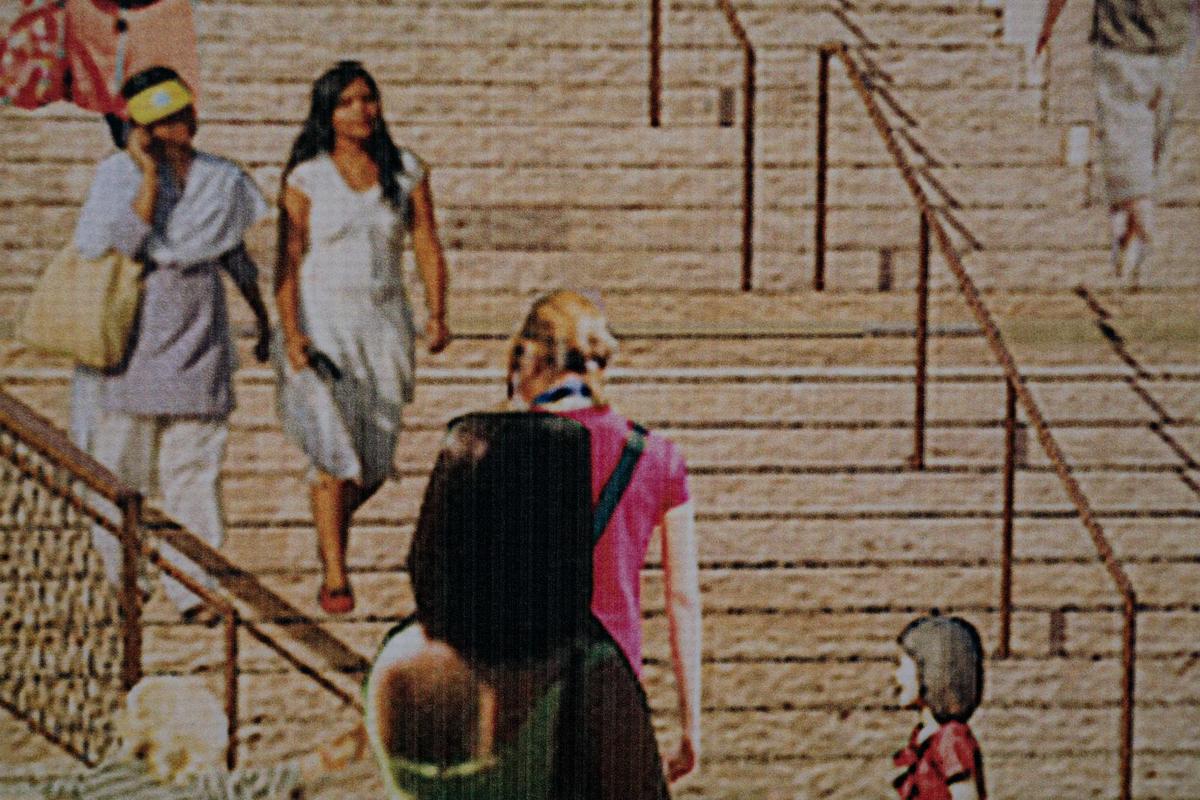 You can see that things dissemble pretty quickly, as these are just inserted into the file, the same as fake trees or vehicles are imposed into architectural renderings.

Although distant history, preserved as a jpeg, presumably these started out as actual people. Model releases obtained? In the public domain? No idea. 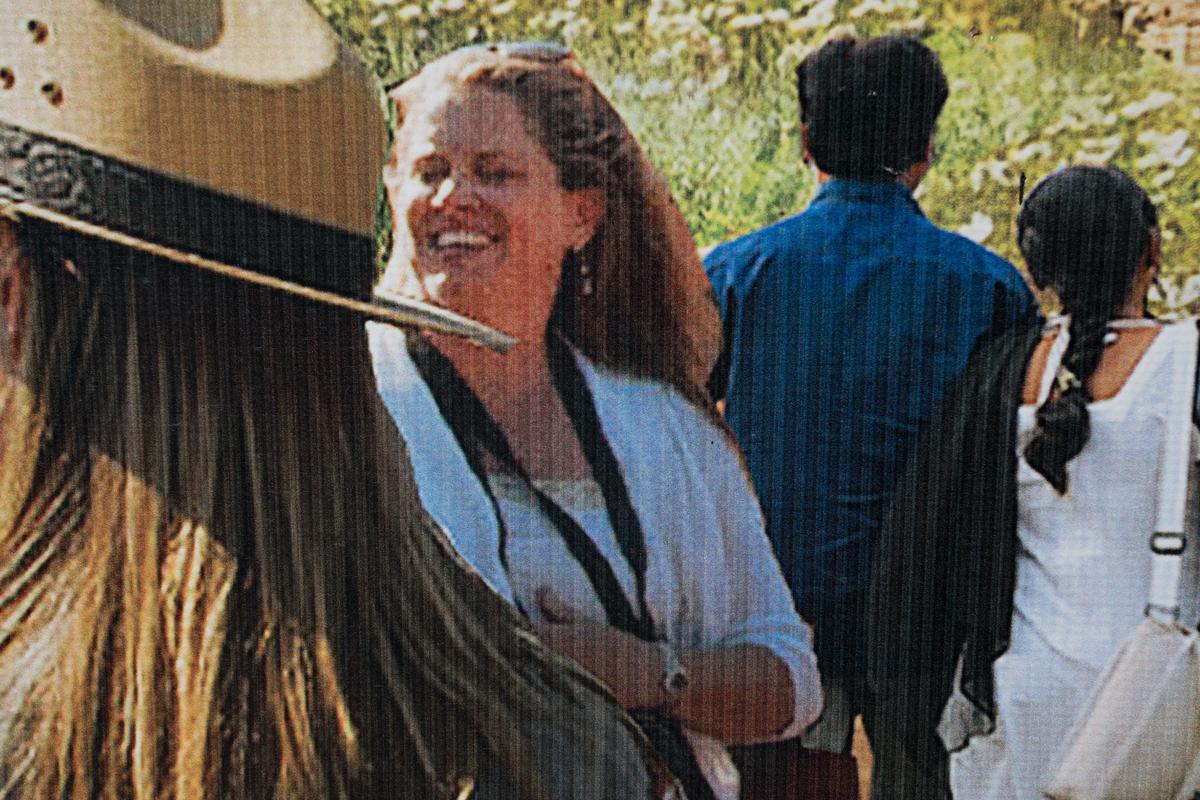 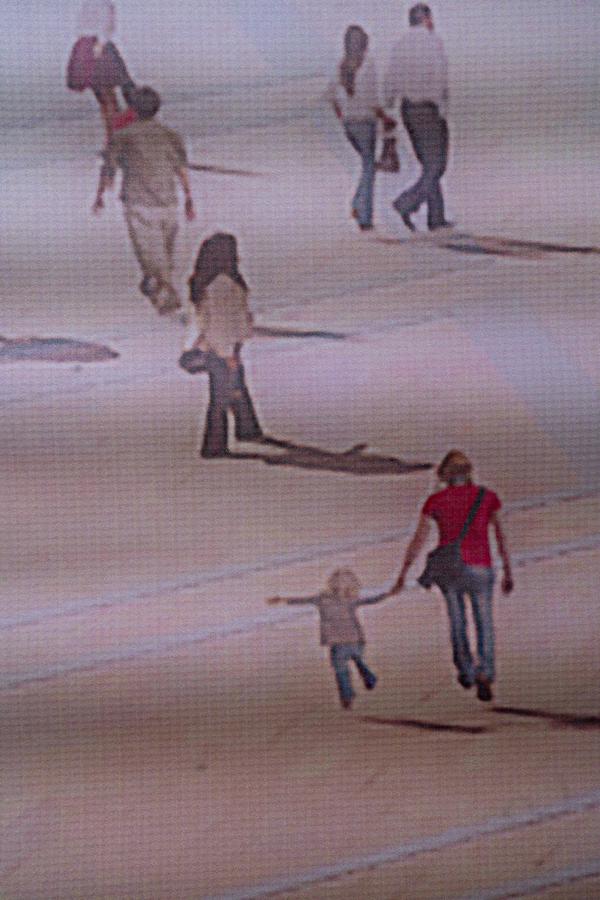 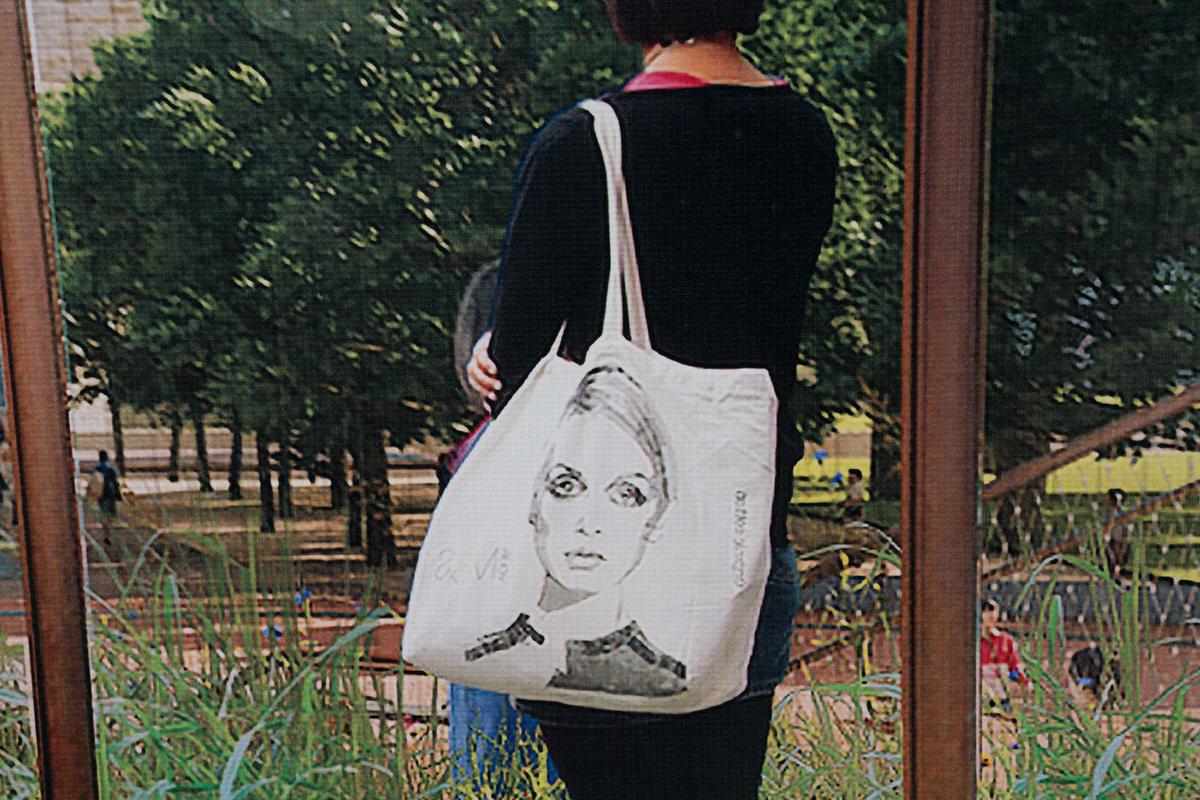 What can you infer about us in our present-day society from these pictures? Just the other night I saw the film 12 Strong. While watching the film I found myself thinking that CGI is now so good that we no longer can tell where actual footage depicting actors on location ends and computer-aided imagery begins. These figures on the banner at Liberty Island are a lot cruder but still where does that woman with the bag over her shoulder exist? What is her story and where is she now? What a remarkably dehumanizing thing to do, to pluck these people out of their lives and place them in a banner like this in an architectural rendering. 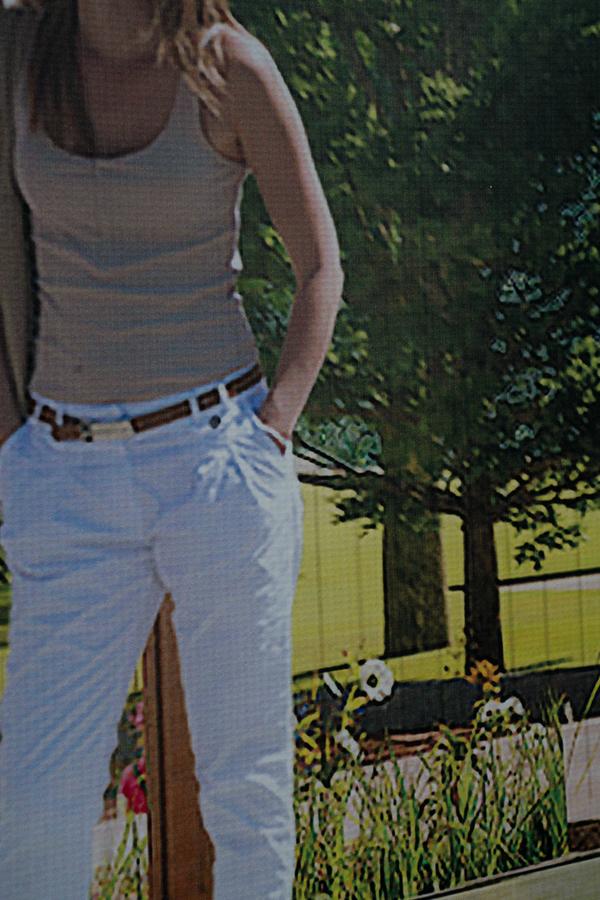 In NYC for a few days last week I am struck by how many people live here, how friendly New Yorkers can be, how it all works somehow, how dirty it is, how it seems everyone is plugged in, on their phones, wearing earphones and walking very fast. I know, old guy stuff. Read more