Note: We're going to go back in time here briefly as I am referencing about making prints in a darkroom.

Expressive. We used that as a way of sharing and defining what we were up to as high end printers. "The Expressive Print" was a term heard in the community of printers working in black and white. I used it to try to define for students what I meant by a really good print. I would talk about tonalities, contrast, depth and color,  even though we were working in black and white. I never met a print I didn't like better toned, at least with selenium. I'd taught them how to use toners, hot water, two bath developing, rubbing the print, split filtering, so I expected them to use those things. The image was already in black and white so it wasn't as though it was "realistic" in the first place. But this was how we expressed with the tools we had. We were interested in directing the print to say what we  wanted forcefully but with subtlety too. I am still interested in that. 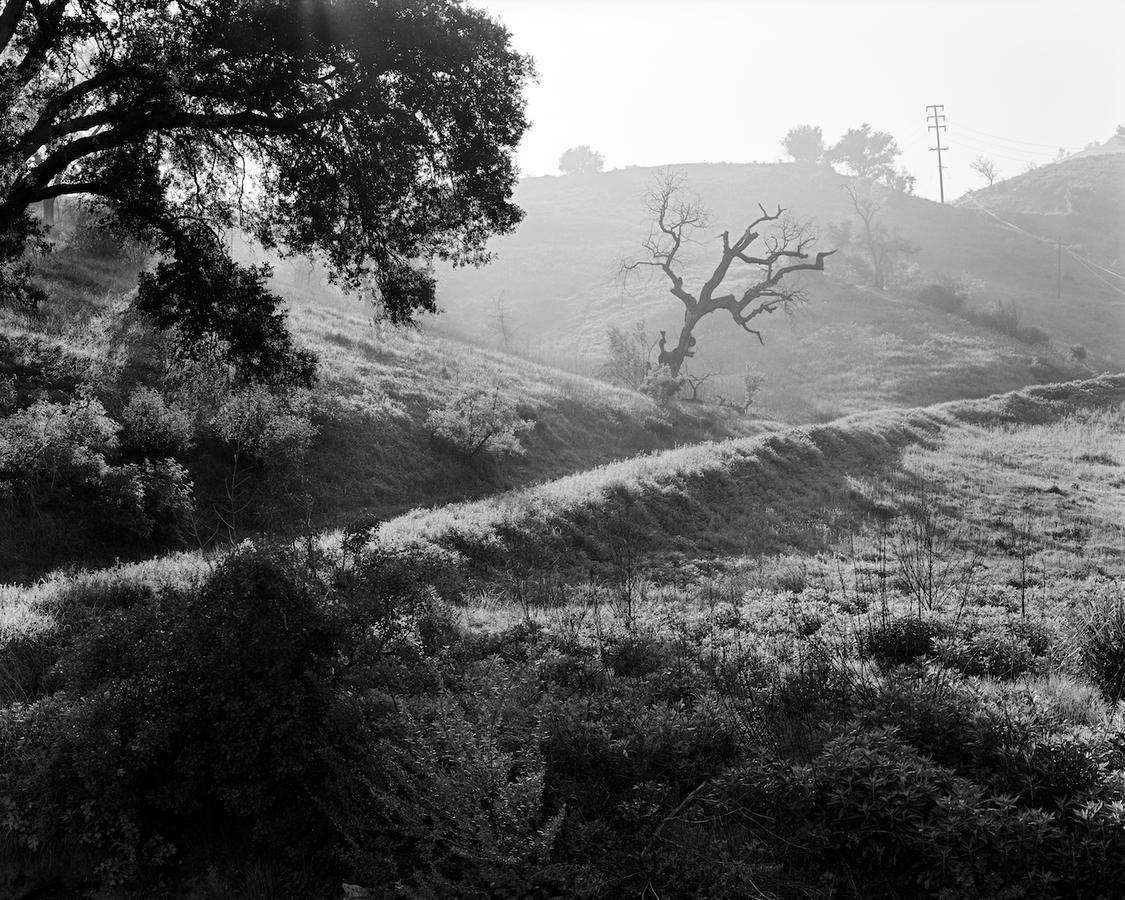 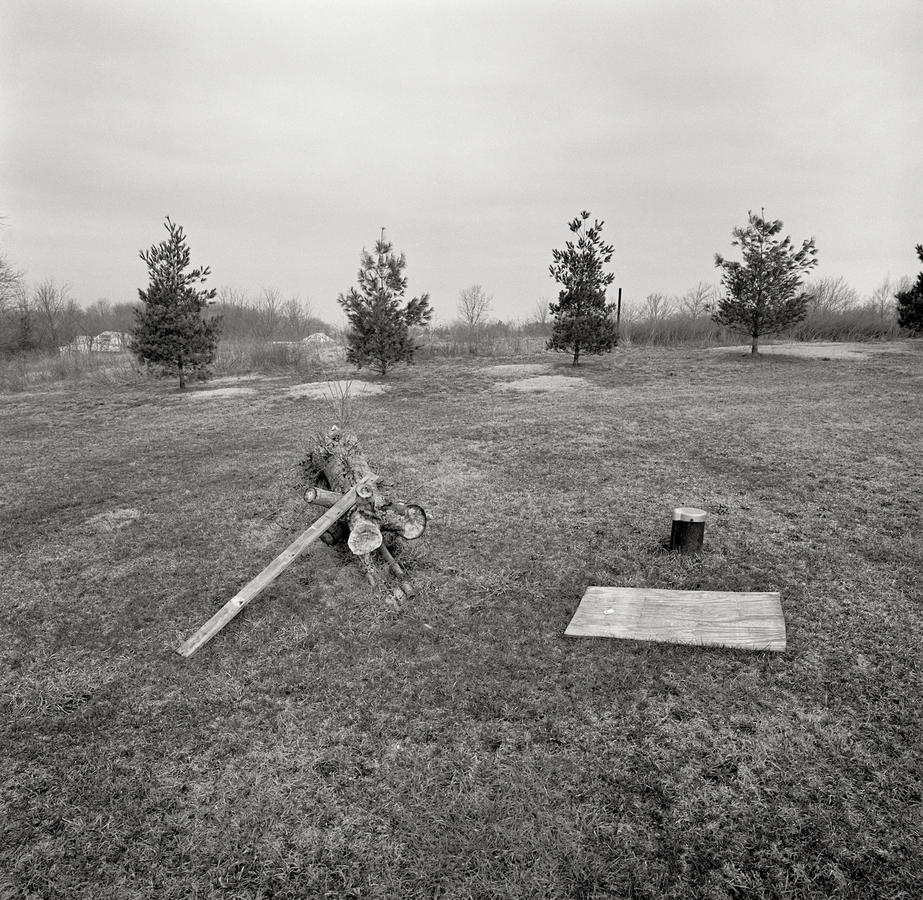 I made whole series deliberately flat and used duller paper than usual, one with not as   bright a white as Oriental Seagull for instance. Kodak Polymax worked well for this. I would only shoot some series on flat overcast days, particularly in the early years of making series work. Why make a dull flat print? To drive the point home that detail lives in the midtones and to make my photographs about things stacked up in  Zones 3 1/2, 4, 5, 6 and 6 1/2, if you know what those mean. I still work this way, picking the light very carefully. Hell, a friend and I went to the Vineyard a few weeks ago for one day for one picture and it was bright and sunny out with a cloudless blue sky. Useless. The rest of the pictures in the series had been made in December on a cold windy day threatening snow that was heavily overcast. So it goes.

Most of the "expressive" pictures I see on line look like crap to me. Don't get me going about a lack of education, no knowledge of photo history, photo "gurus", on- line tutorials pushing the latest  gimmick or technique. Much of this work is over done, with strong saturated colors. I came upon printing skills honestly: by years of hard work and dedication. Oh yes, by using innovation and experimentation too. For many years printing my 8 x 10 negatives I used unexposed but developed film as a layer mask sitting above the negative I was printing, serving as a very controllable tool to dodge areas with color retouching dyes. Fred Sommer invented it, but I used it effectively. The only other photographer I know that used it was Emmet Gowin.

You tell me. Which do you prefer? 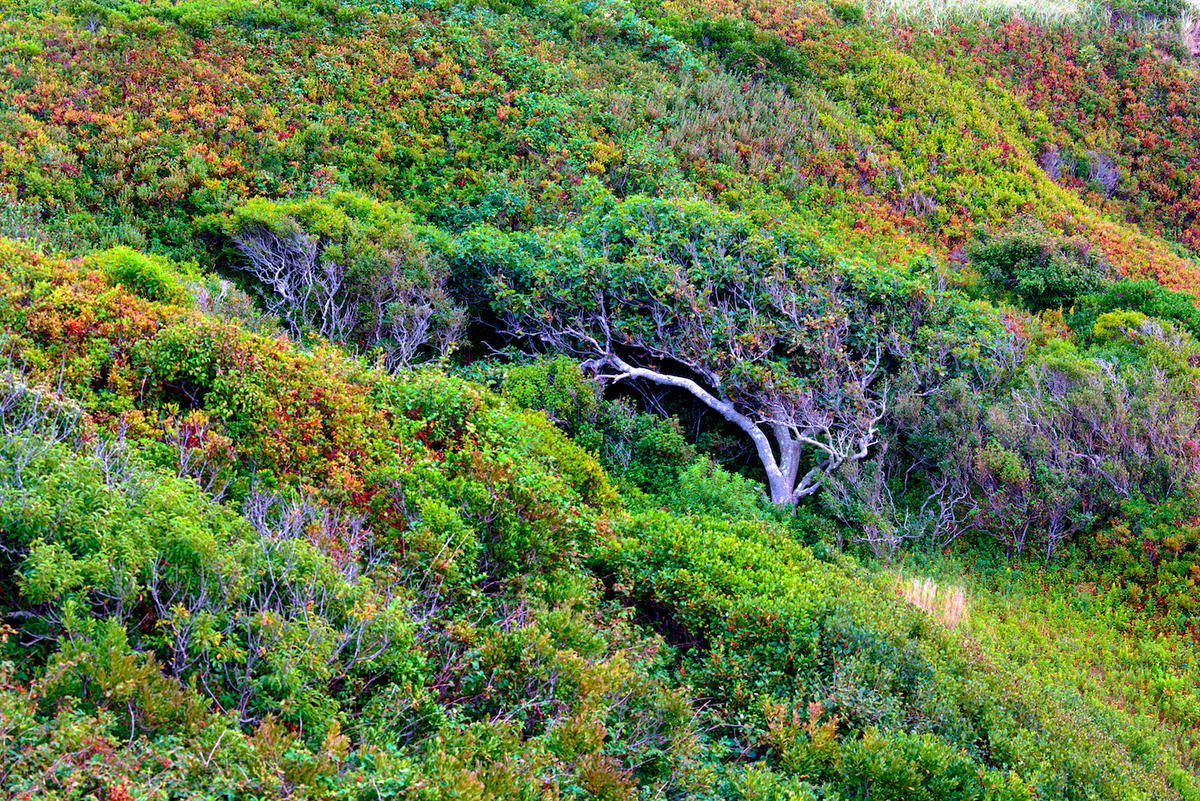 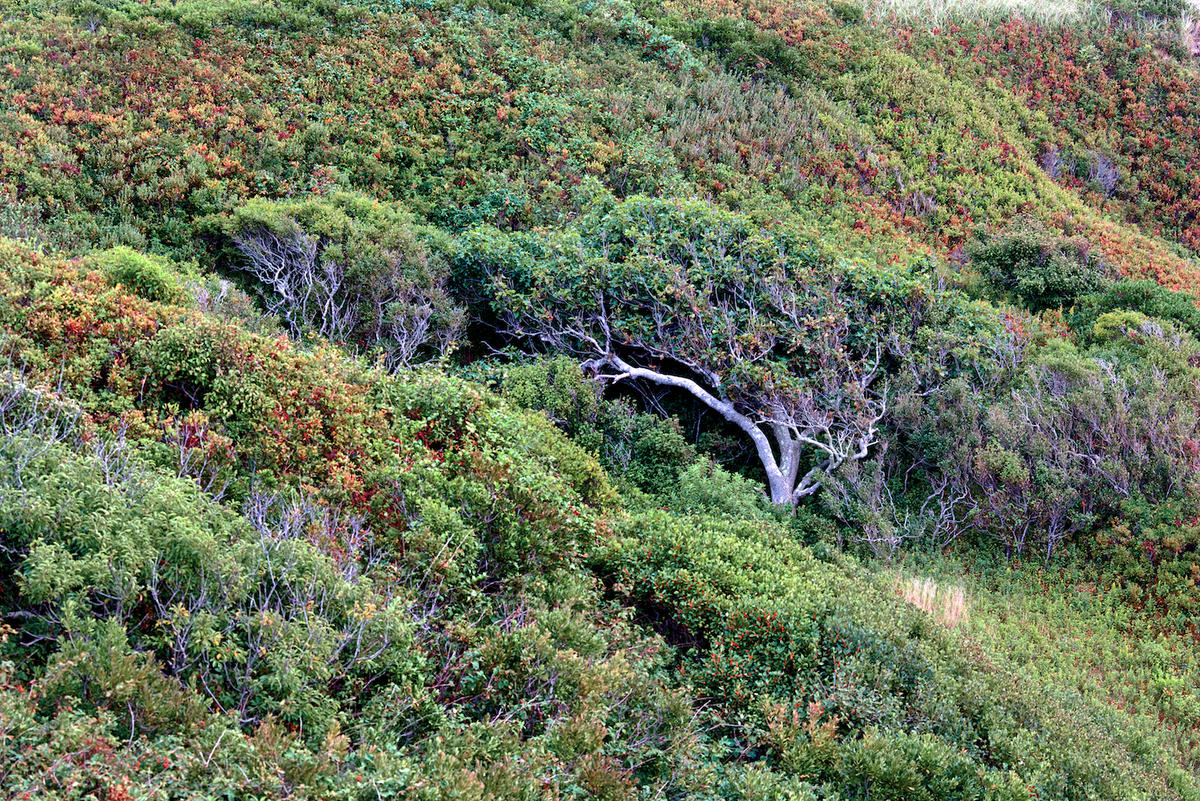 Why invalidate your work and find yourself categorized as a bad printer by using a heavy hand on the saturation slider in PS? More isn't necessarily better. I recognize that reality is often no longer the guide. People are making art (or trying to). But to overdo anything in our digital age is easy but fatal as far as I am concerned. Want to be a good printer? Work to increase your perception of the subtleties inherent in your imagery and to bring out their emotional and intellectual depth. Restraint in printing theses days is almost always a good thing. I would suggest that if you find it necessary to extensively enhance your imagery you might look at the original photograph to see if it says anything to you in the first place. 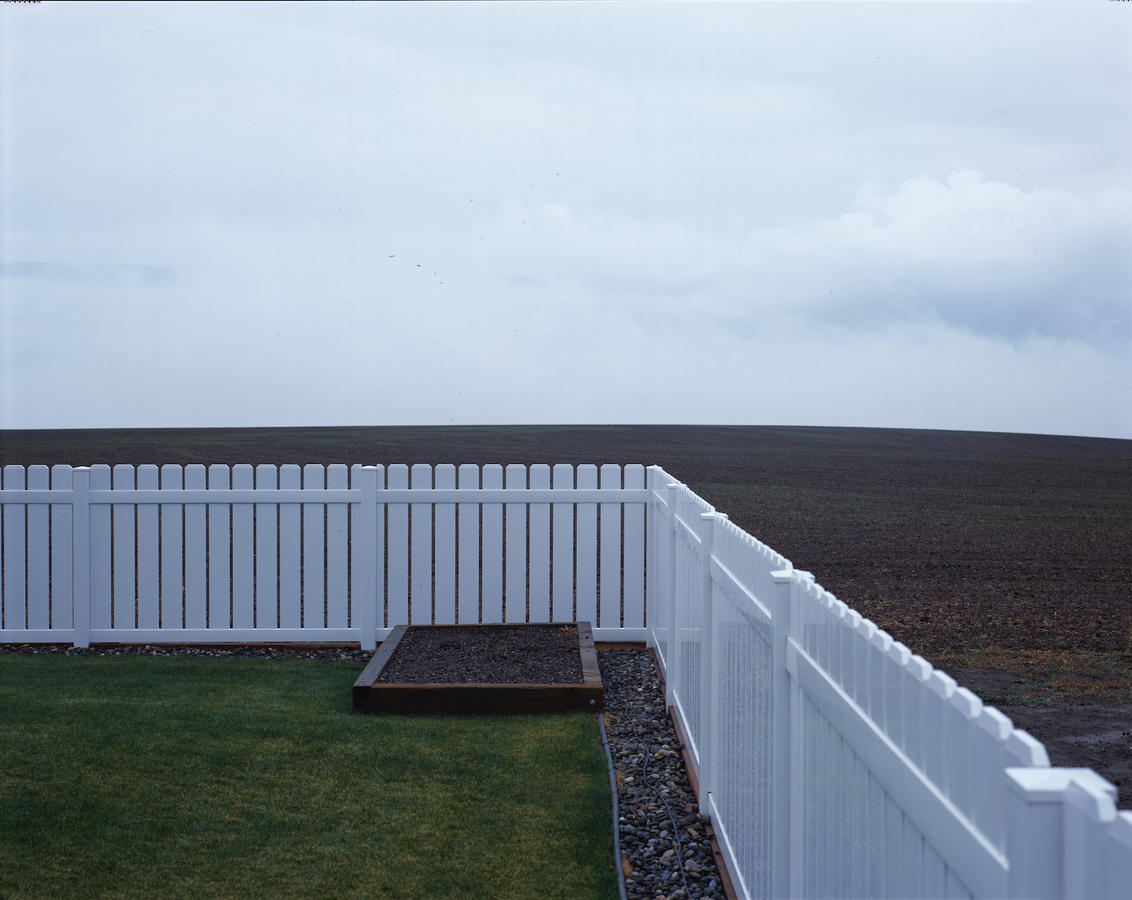