I just added a series to the site: Colville, WA. This was a vacated farm off of Route 395 Northwest of Spokane. The farm was south of Colville a few miles. Why photograph this?

Let me show you: 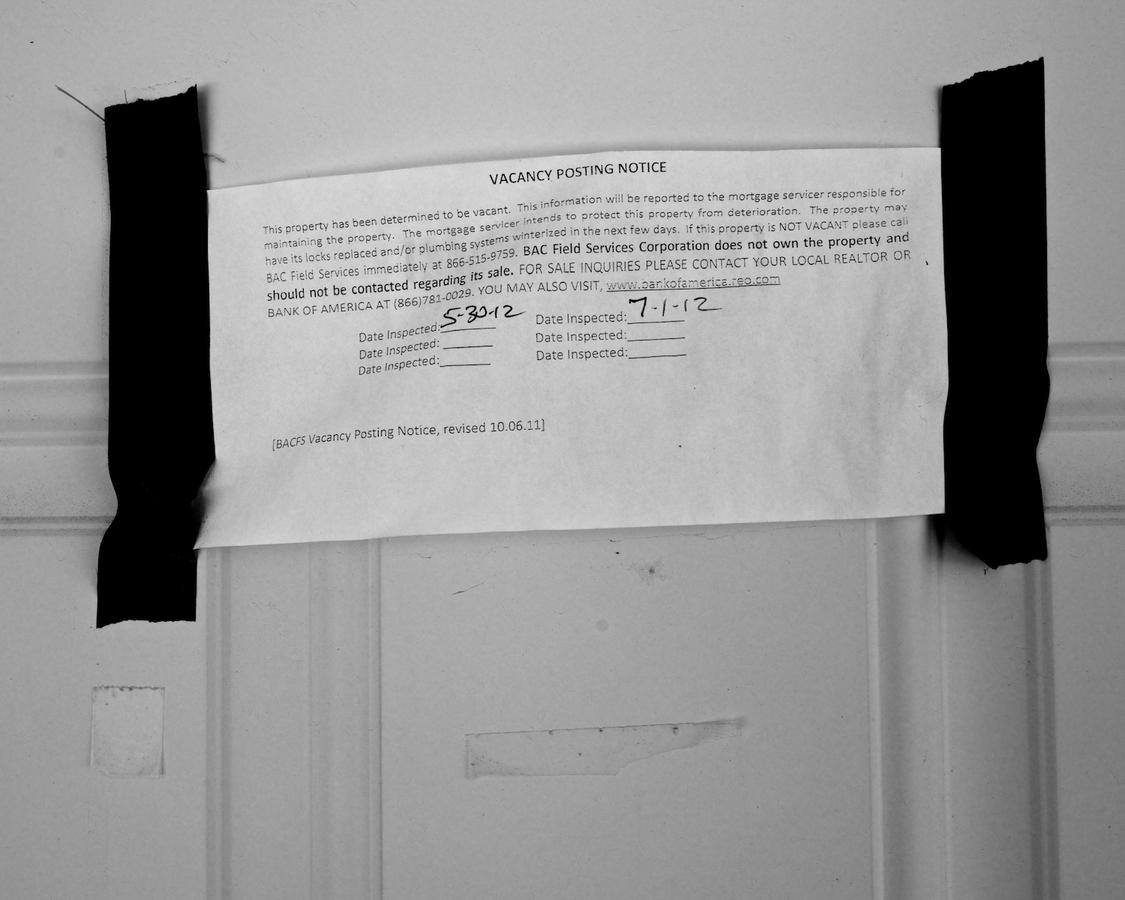 Here's a cropped version of the above photograph:

This notice was taped to the front door of the farmhouse. I was there on July 19, eighteen days after the farm's last inspection. How could I not photograph there? 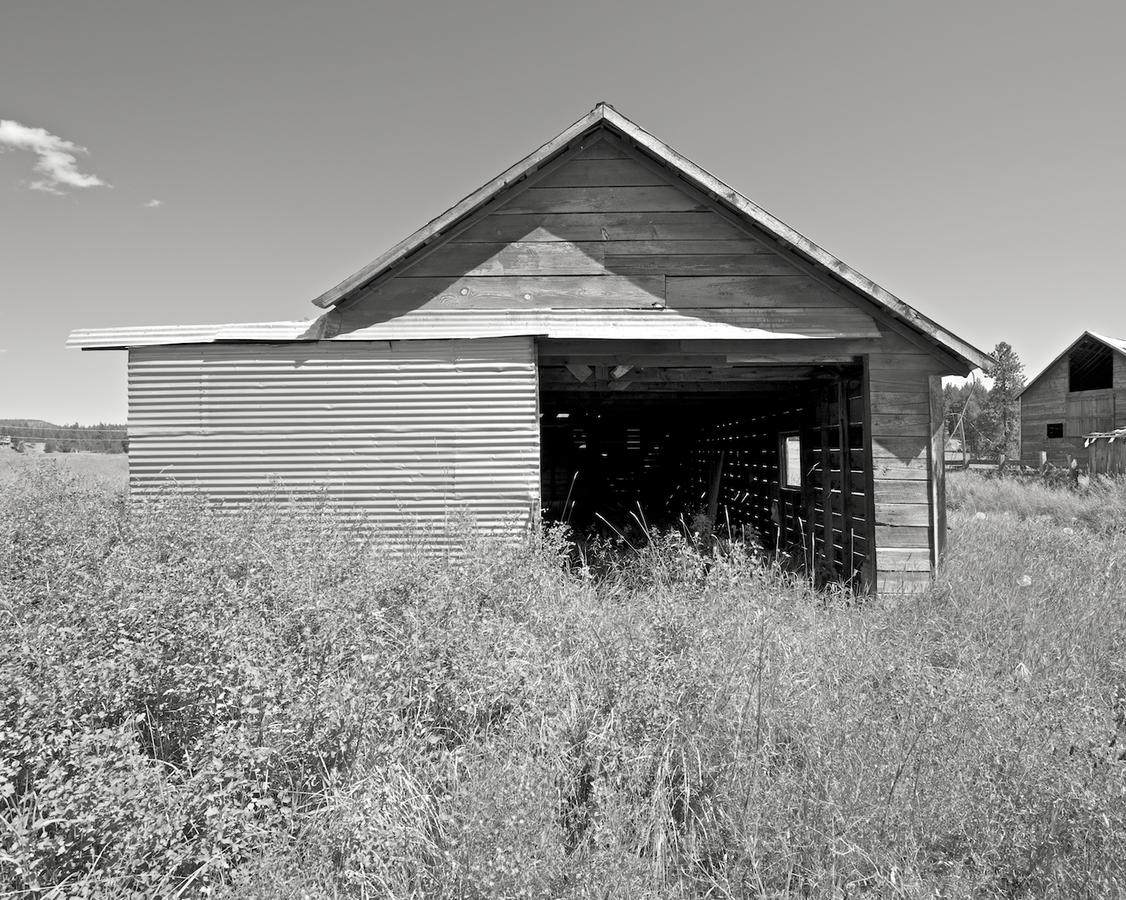 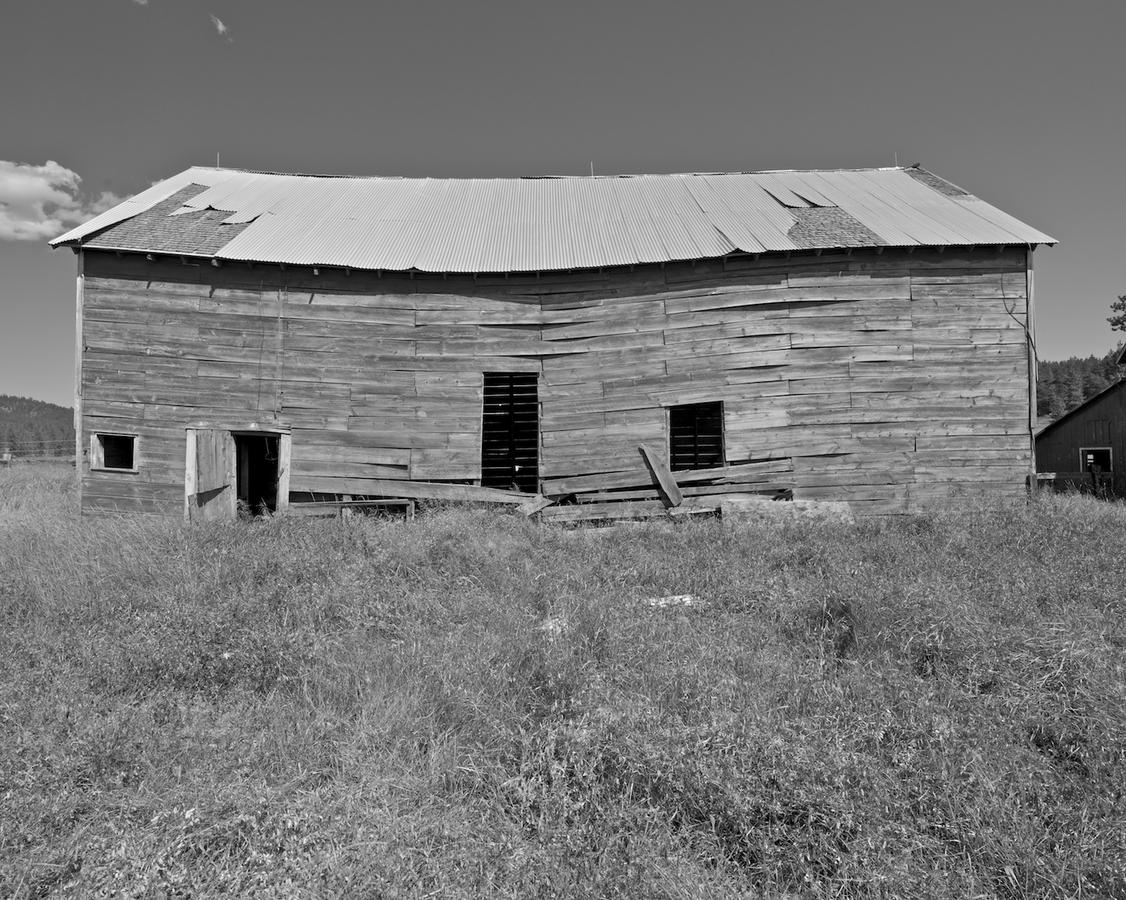 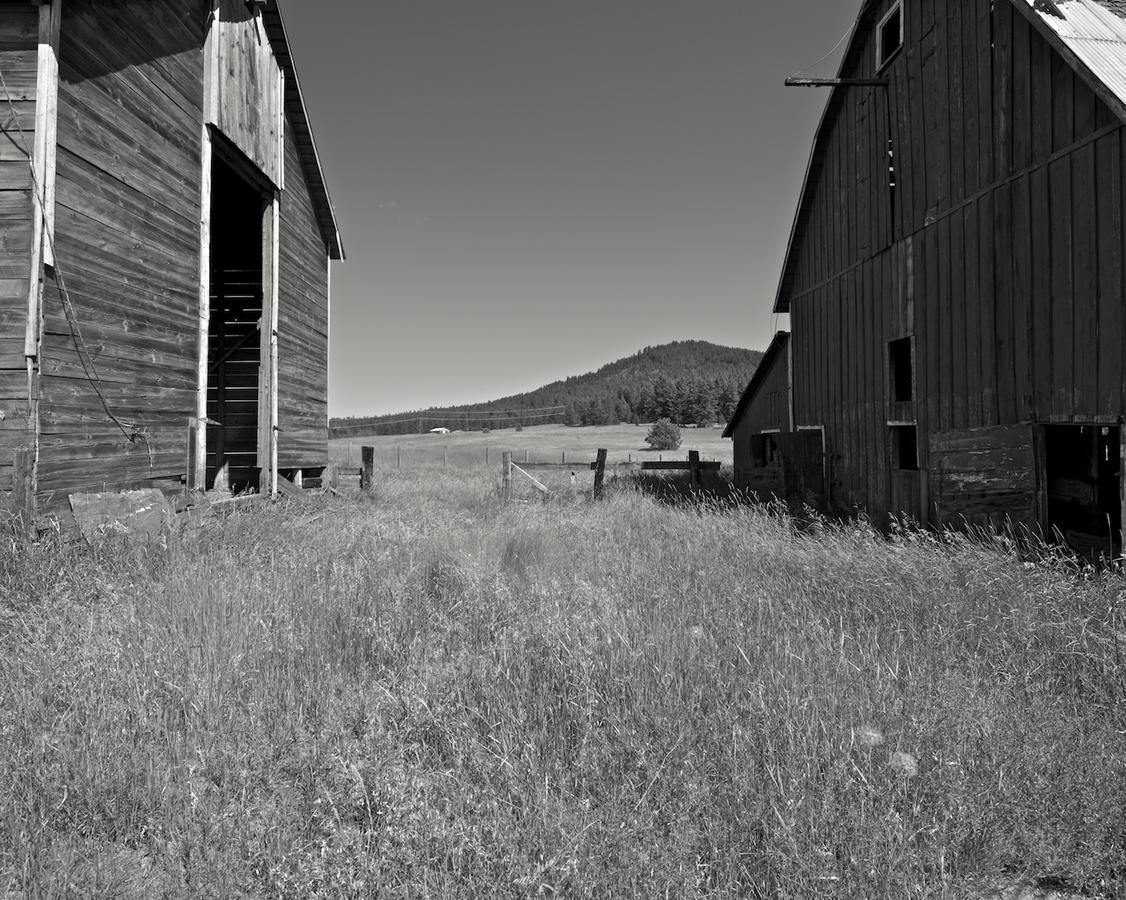 This was clearly a dairy farm. 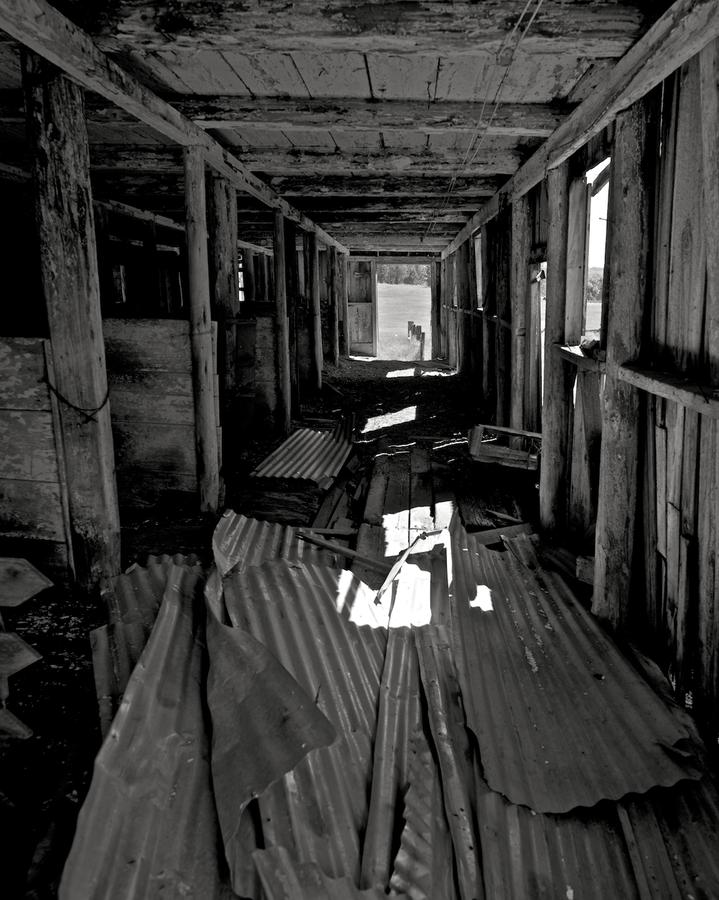 What back story was there about this abandoned place? How many generations had worked the farm? How many decades had the animals been milked or herded out to graze? How many barn cats had licked fresh milk from a saucer put out by the farmer? How many years had the fields been cut, the hay baled as feed for the next  winter? How many Thanksgiving dinners had been eaten around the old table in  the kitchen covered with a checkerboard table cloth? 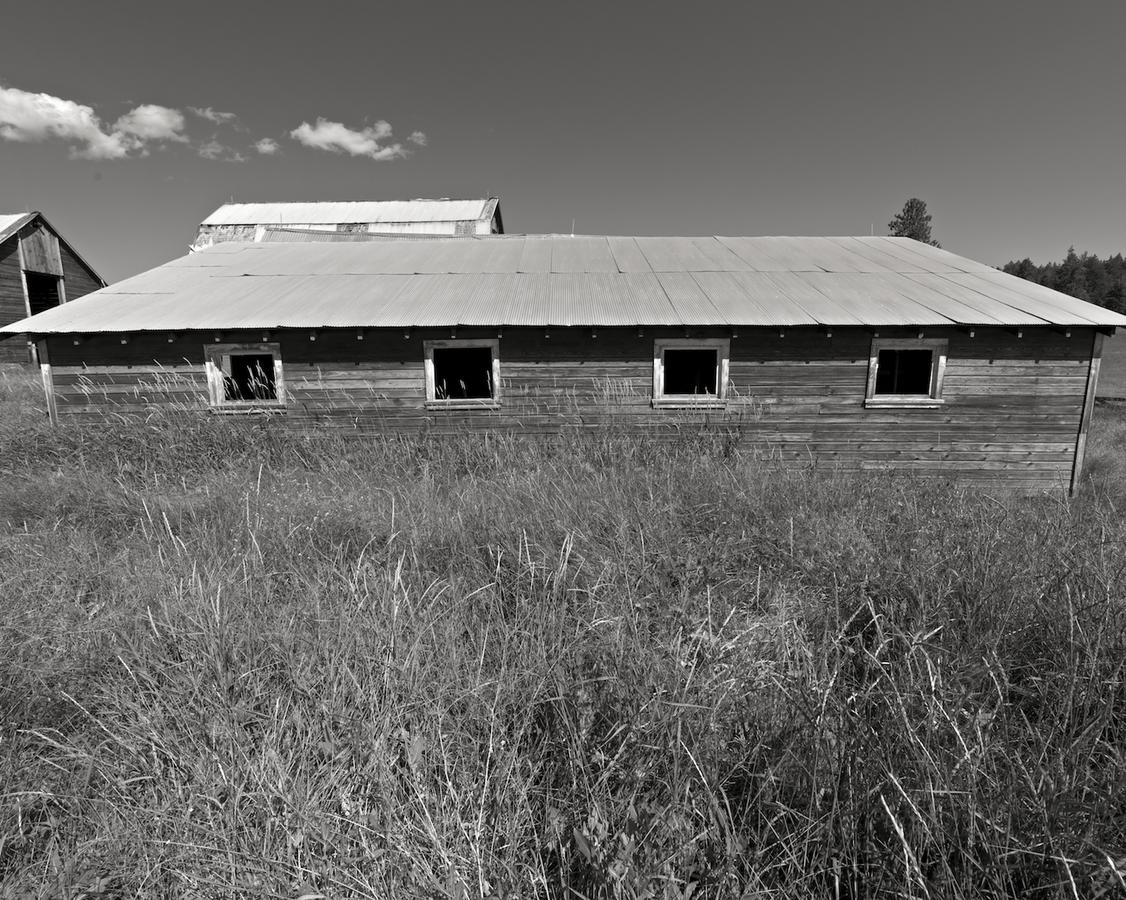 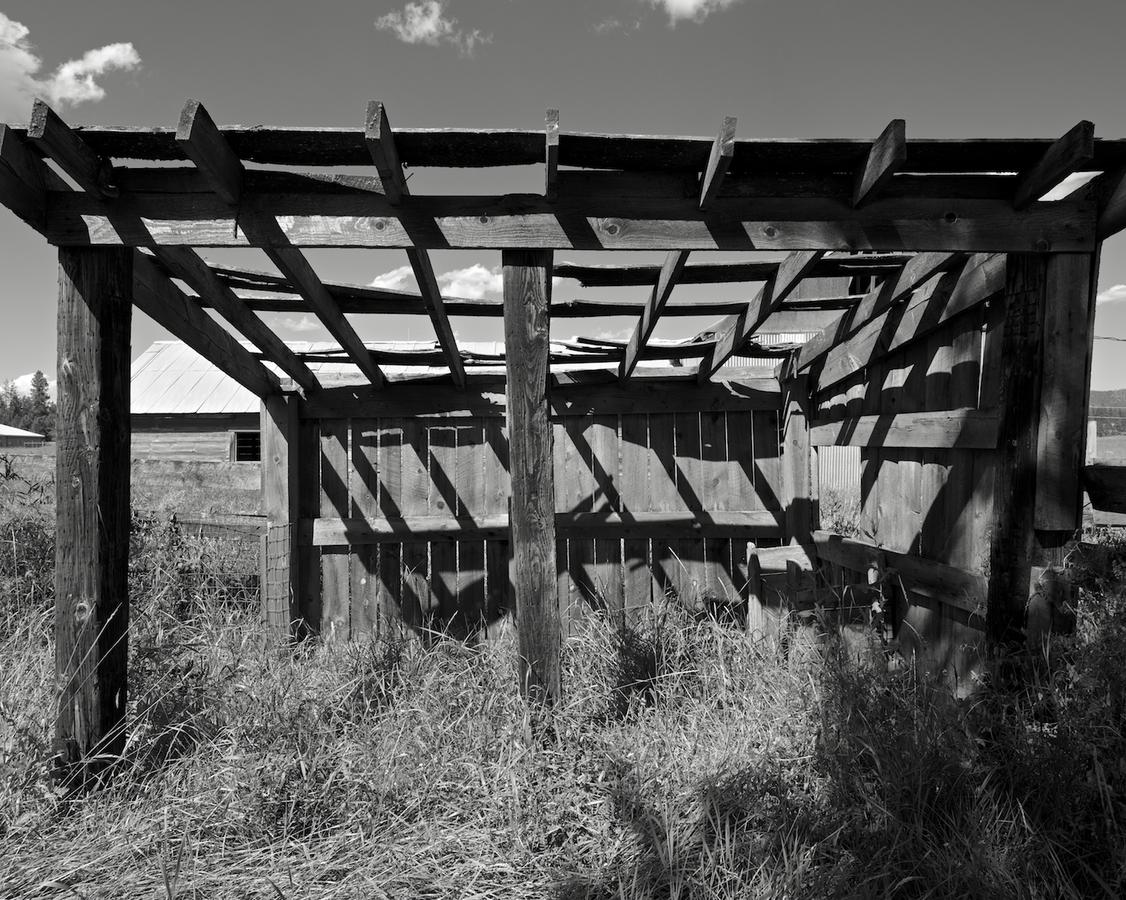 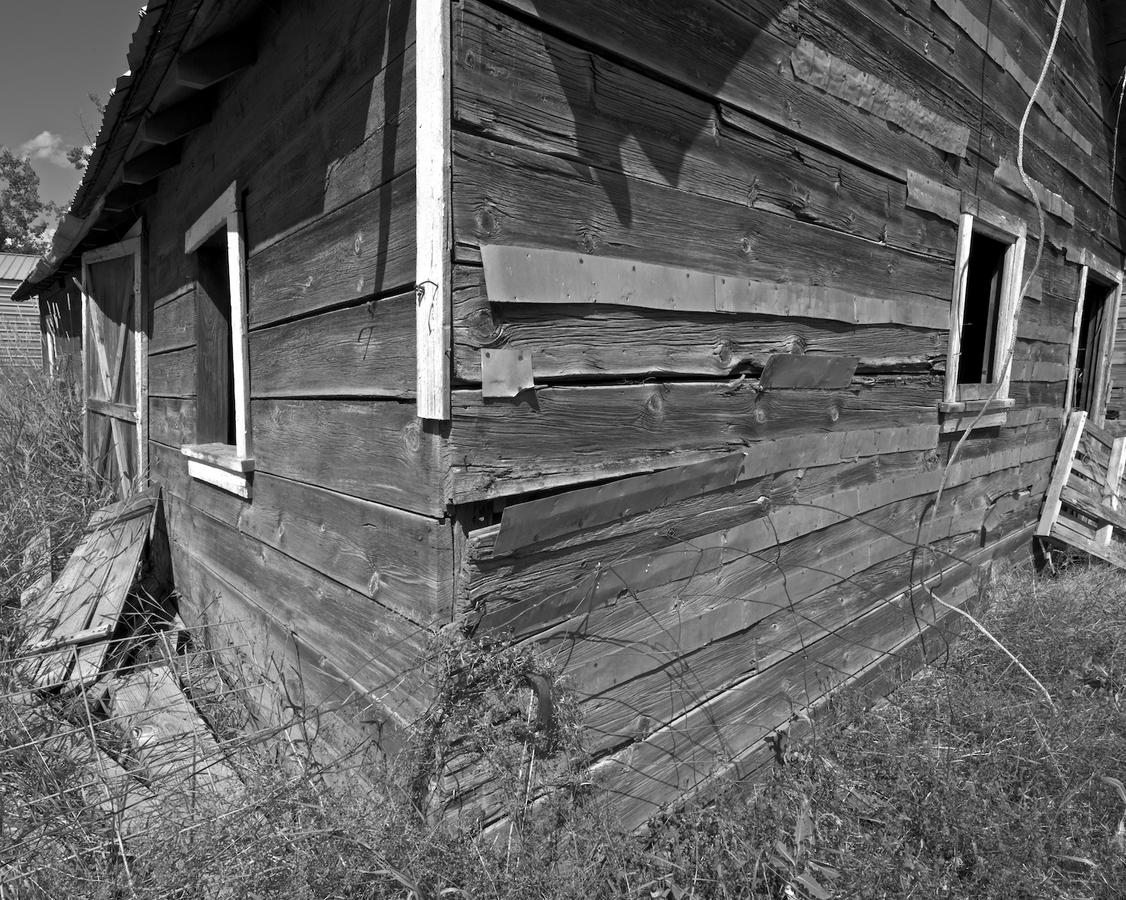 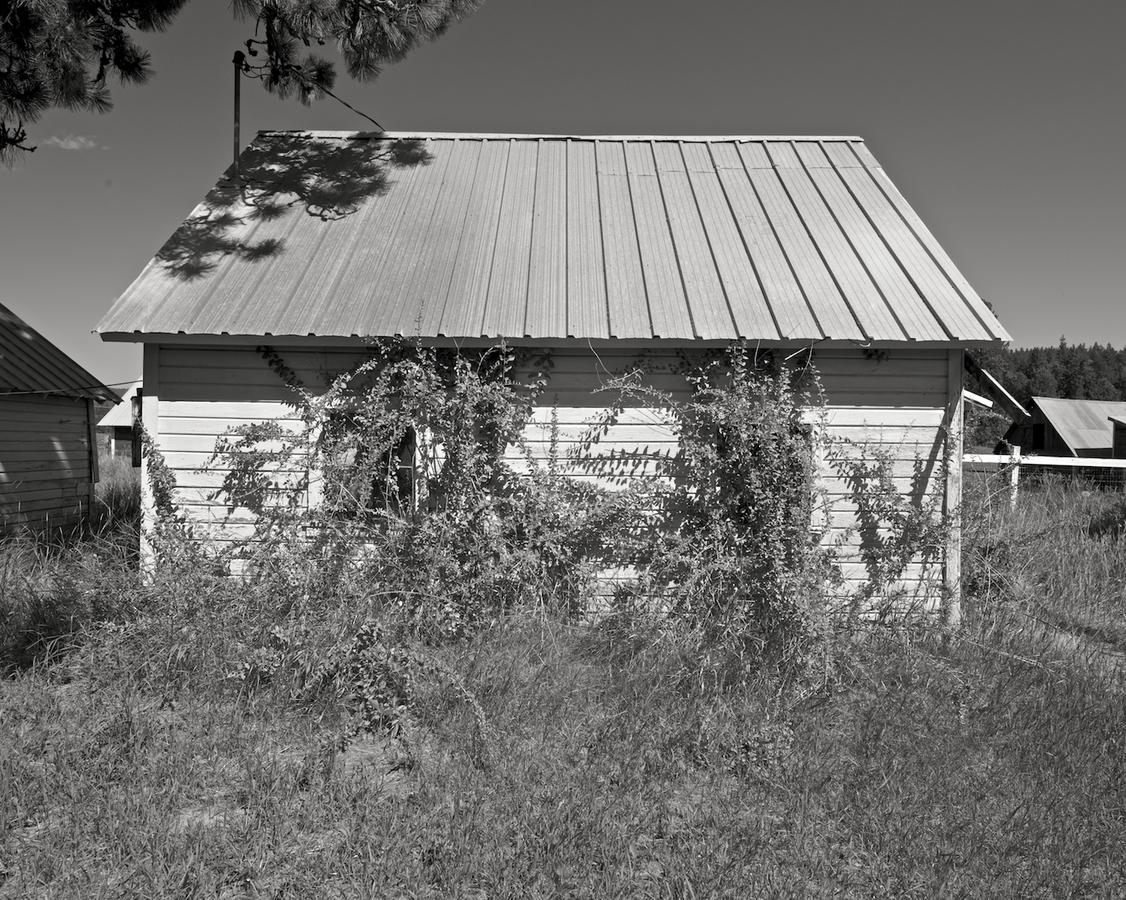 What causes someone to abandon a farm? Had the farmer gotten too old, perhaps had a heart attack one cold and dark winter's morning lifting hay bales to feed his cows? Had the farmer's wife been too old and weak to carry on after he died? Had the farmer taken out too many loans with the bank as he was less able so they were forced to foreclose the place? Or had the farmer and his wife been simply unable to pay the bills and left? 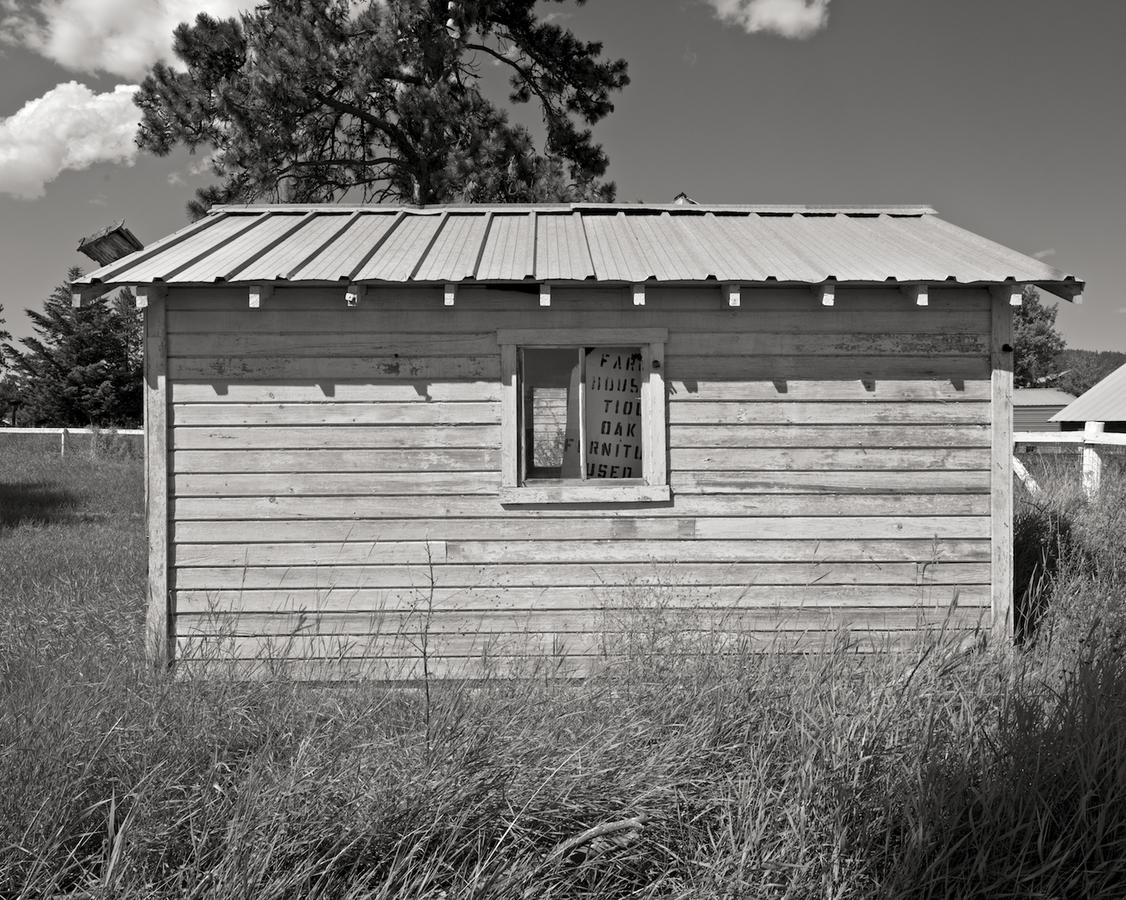 Of course, we will never know what the end to this sad story is. But I could pay my respects to a place that had great history and resonated with a past life that was active and vibrant. I see children playing tag in the backyard on a hot early evening one  July 4th weekend, with fried chicken on a platter being brought out of the kitchen by the farmer's wife, so pretty in her late 30's, wiping sweat from her forehead and wearing that apron he bought her last Christmas.  I see the young family down at the Chevy dealer in Colville climbing into their new bright red pickup truck, the one that lasted fourteen years. I see their young son, hitting  a homer his senior year in high school that summer before he went to Vietnam and never coming back, blown to hell by a land mine. I see lemon aid in a big pitcher and pancakes on a plate and the family huddled around the console TV watching that astronaut walk on the moon. I can hear little Betty struggling to learn to play the piano, repeating "Heart and Soul" so many times they all screamed at her to quit. And I see her opening the door to her date Mitch years later the night of her prom. Where did all that go? Does all that amount to nothing here in this overgrown corner of the state of Washington next to highway 395 south of Colville?

So much life, I am sure, so much history gone, now the place abandoned.

How could I not photograph here?

Blog on the series: https://nealrantoul.com/posts/colville-wa-2012