I am currently showing my aerial Massachusetts Islands photographs at Panopticon Gallery with Brian Kaplan, who is showing his work from Cape Cod.

Brian is something else. Working by day as a lawyer, his other world is about making pictures. I've always admired people who could pull this off. I worked in a system, being a photo teacher, that was extremely supportive of my photography. But Brian's vocation as a lawyer never has anything to do with his love of making pictures.

It certainly  doesn't seem to slow him down, though. Here's what he says about himself:

Brian spent three years as an assistant to a two-time Pulitzer Prize winning photojournalist at The Boston Globe. Now, he uses a 4x5 camera to create images about Cape Cod, American culture, and our relationship with the natural world.

Brian is represented by Panopticon Gallery, Boston, MA. His photographs have also been exhibited at Danforth Art, the Griffin Museum of Photography, the Provincetown Art Museum, the Houston Center for Photography, Stone Crop Gallery, St. Botolph Club, Schoolhouse Gallery, the New Hampshire Institute of Art, and in the Magenta Foundation’s “Flashed” Exhibit.

In addition to the Spring 2013 show at Panopticon Gallery, I’m Not On Your Vacation will also be the subject of a solo exhibition at Danforth Art in the Fall of 2013.

His curent work is called "I'm Not on Your Vacation". Here are some pictures from that work: 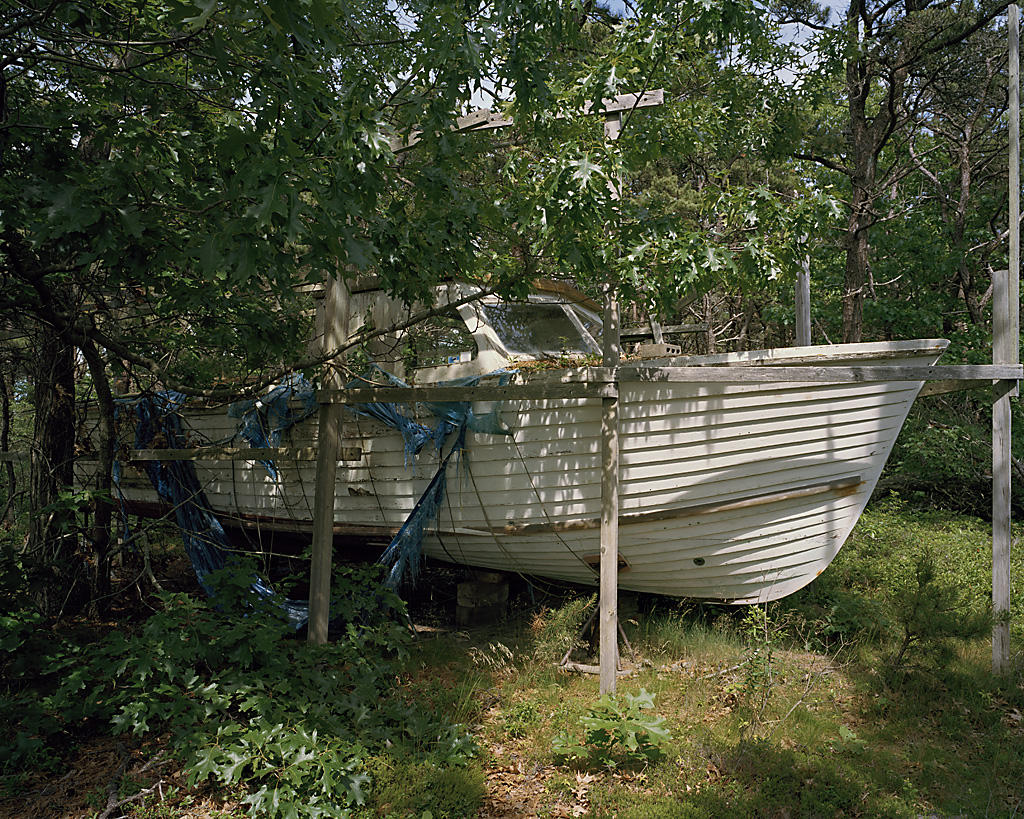 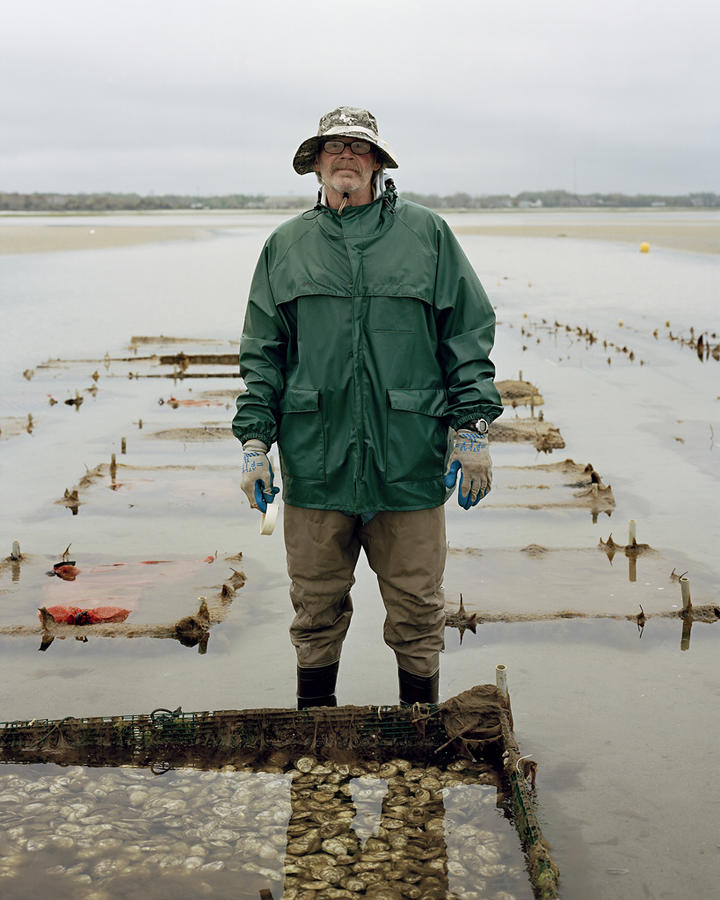 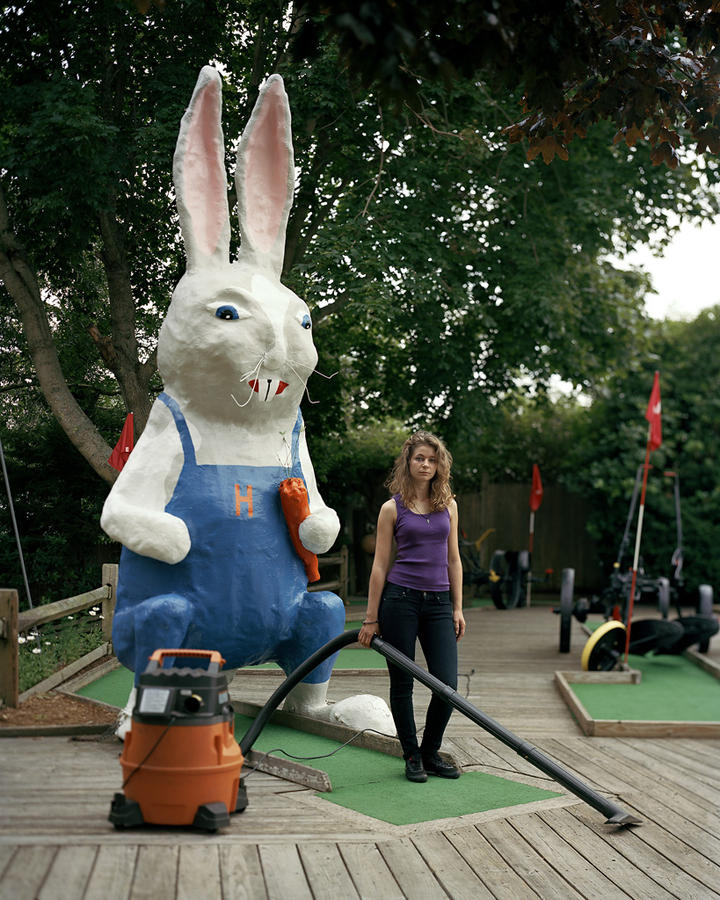 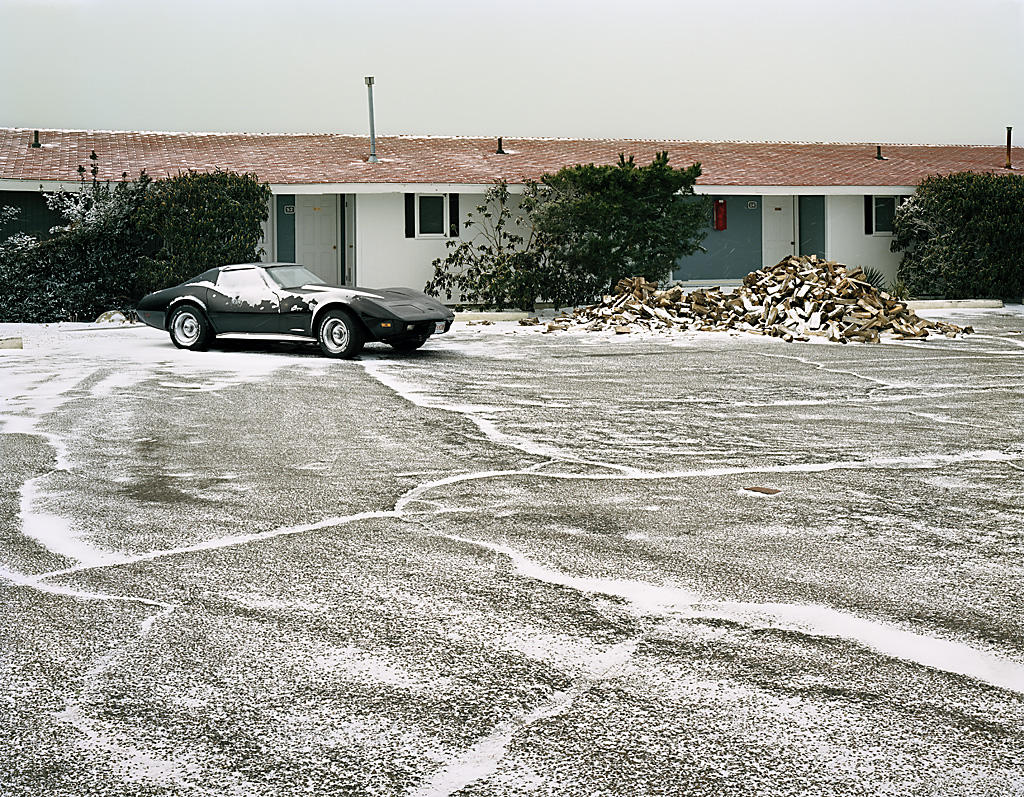 What do I like about this work? I like that Brian is a real craftsperson in the way he uses the 4 x 5 inch view camera, and the quality of his prints and the way they are framed and presented. I like the frontal, relaxed but powerful character of his pictures. It is though they say that this is the way it is, deal with it. I like the project's definition. It allows him to work on the Cape off season and to fold in anything that is good into the body of work. 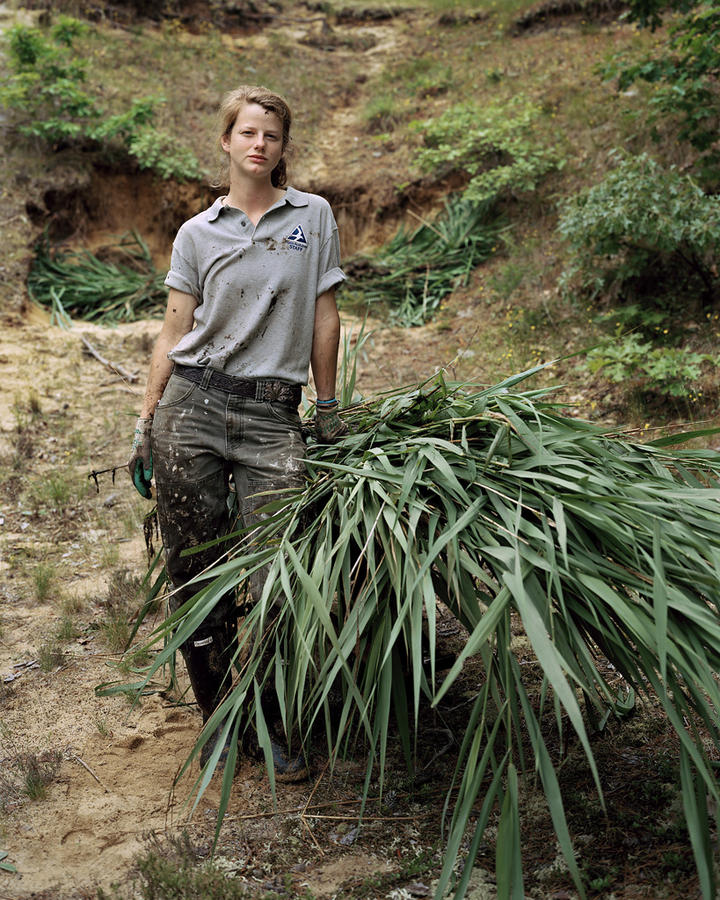 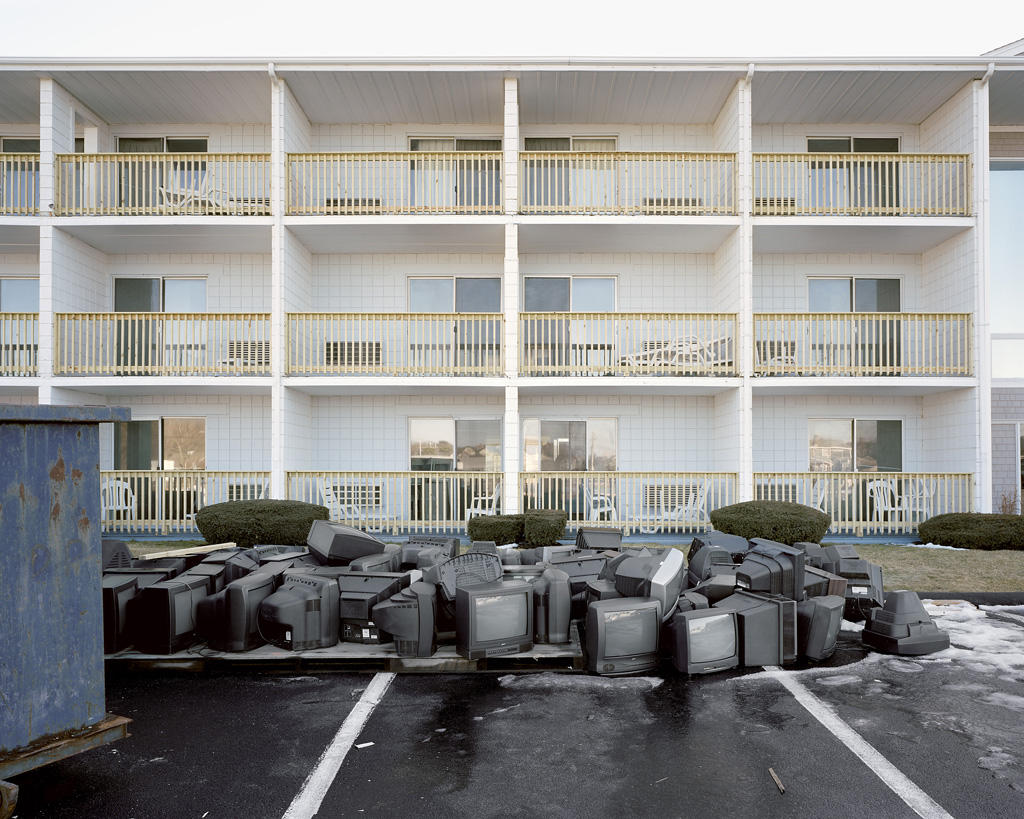 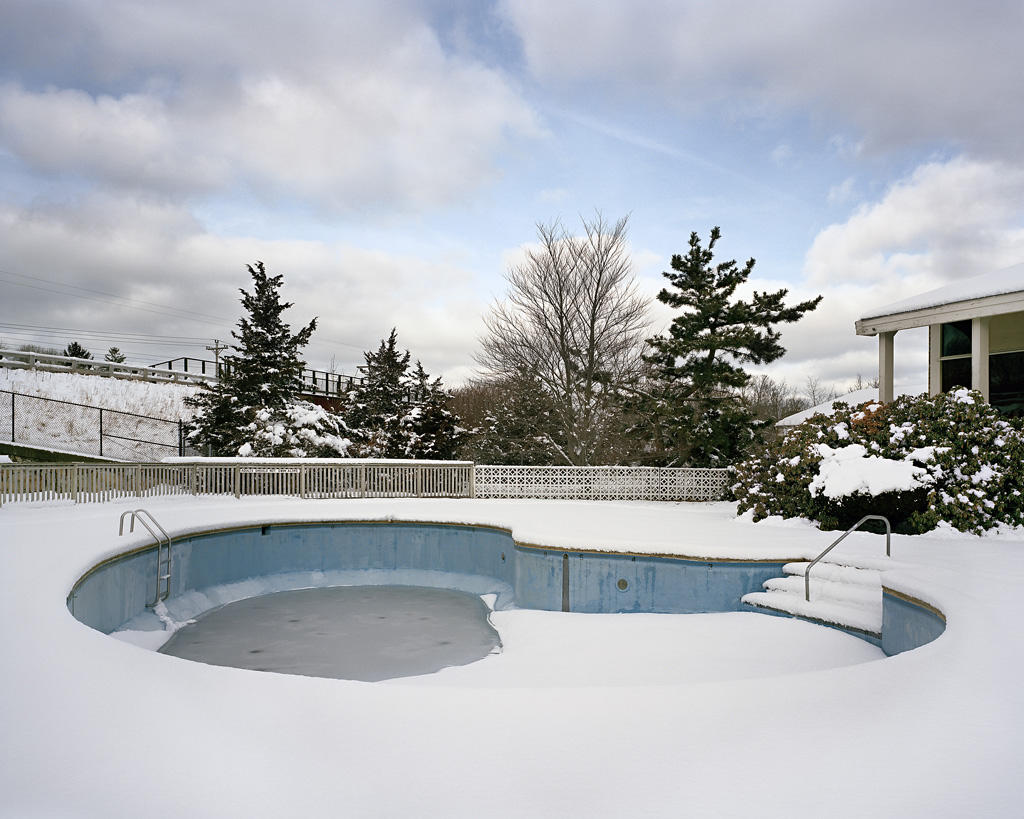 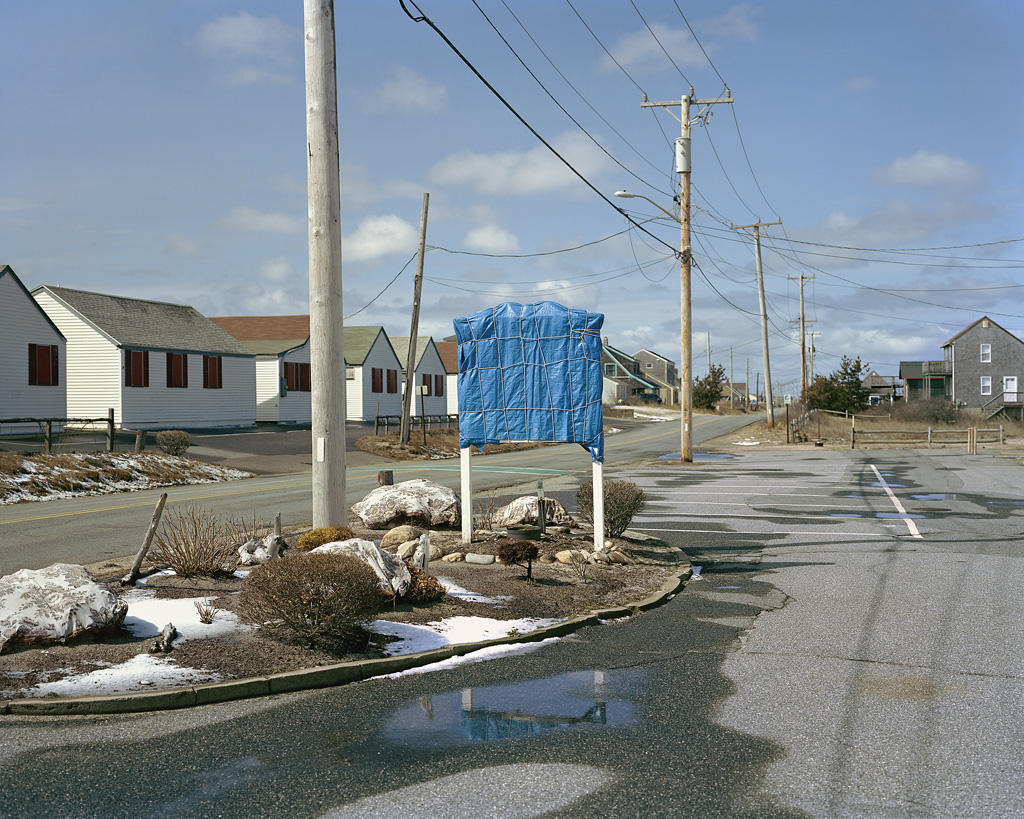 I know this Cape Cod, you probably do too. Off season the blush is off the rose, the area doesn't look so good and it appears a little seedy and tawdry. The on season gloss of the Cape in mid summer with its throngs of people and everything open trying to get as many tourist dollars before the season closes is contrasted with a place worn down and showing its essential character.

This work will be at Panopticon gallery in Boston for a few more days, til the 13th. If you miss it, you'll be able to see it at the Danforth Museum in Framingham this coming fall.

It's been an honor to show with Brian at the gallery.