He packed up his gear along with a tripod and headed out to make pictures. Nothing specific in mind, nowhere to go, just driving and looking, as he'd done throughout his now long career of being an artist using a camera.

It took him awhile to get out of the city he lived in, stopping for coffee along the way. This was a day trip so he knew his "range". Like spokes on a wheel, he would drive out, explore and photograph and drive back late in the day. He felt he was in the business of "making miracles". Not really, of course, but the metaphor held true in that he would work to imbue ordinary things with something special, to endow his pictures with infinite care and respect for the placement and content contained within the frame. No accidents here, or at least that was his intention, to find subjects that resonated with his sensibilities.

Often on those day trips to photograph, his mind wandering while behind the wheel, looking, thinking about various unrelated things he would find himself pulling over and stopping without the idea fully formed in his head what it was that he was going to do here. Was this years of training doing this hundreds or even thousands of times, the behavior ingrained now? Or was it somehow more instinctual, his intellect being superseded by his genetic makeup and biology? At any rate, getting out of the car, looking around, hauling his camera out, deciding which lens to use, whether he needed to use a tripod or not, what ISO to set, all practiced and repeated movements for over 40 years. And yet, knowing too that this was a genuinely odd thing to do, to commit attention to something like the back wall of a warehouse, the woods at the edge of the railroad tracks, the bridge going over the river, the stone wall after the last headstones in the back of a rural graveyard. The sheer audacity of the premise that one could drive or walk around, randomly find things to photograph, ascribe significance by the sheer fact of clicking the shutter, pour time, effort, training and expertise into making the print then put it in front of a curator or gallery director and assume they would be impressed and want to have it, show it, acquire it.

By now, he was too much the veteran to assign ratings to these and other approaches. He was just working, that's all. He had learned that qualitative judgment was premature at inception and far more appropriate down the road, after working the image in the darkroom or the file in the computer. And even then, this was not fixed as reactions to the work were invariably different than his own.

Amongst his colleagues, his photographer friends, there was the universally held belief that "making the work is what's important", meaning, of course, that even though the gallery or museum shuns you, even though the publisher won't print your book, even though the press preview is bad, it doesn't matter. This is implied nobility, that the work you make in complete anonymity is a gift to the world. That your public (sic) believes in the inherent superior quality of your work and that you are doing the world a favor, suffering multiple rejections in silence. As if there were a "your public" because, for the most part, there wasn't one.

He looks back at his earlier years, effectively distanced now that he is so much older. So much simpler then, it was the making of the pictures, and that was all, and enough too. Now, infinitely more complex, not only due to his age and having so many years of experience but also as the discipline of photography is so diffused, and yes, sad to say, diluted. He believes that no image has great force and weight, no picture shakes the foundations anymore as it is hard to find in all the noise, in all the clutter of our inundation of imagery. Would we know it when we saw it? Doubtful.

As he puts the camera and the tripod back in the car, settles himself behind the wheel and drives off he is acutely aware of the fact he's done this countless times and also that it is an increasingly meaningless thing to do. Sigh. While his methodology has changed little, his discipline has been completely transformed. He realizes, as he confronts this reality, that he is at the same time looking for the next place to make a picture and where to pull over, for the hunt never stops. This is habit pure and simple, just as his hand knows where the razor needs to go as he shaves his face in the shower, no mirror needed.

Tired and pleased with the day, he pointed his car back home, looking forward to downloading the files to see what he got. This is really no different than 20 or 40 years ago when he would look forward to developing his film to see what he had. Bodies in motion tend to stay in motion unless acted on by an external force. He is no exception. 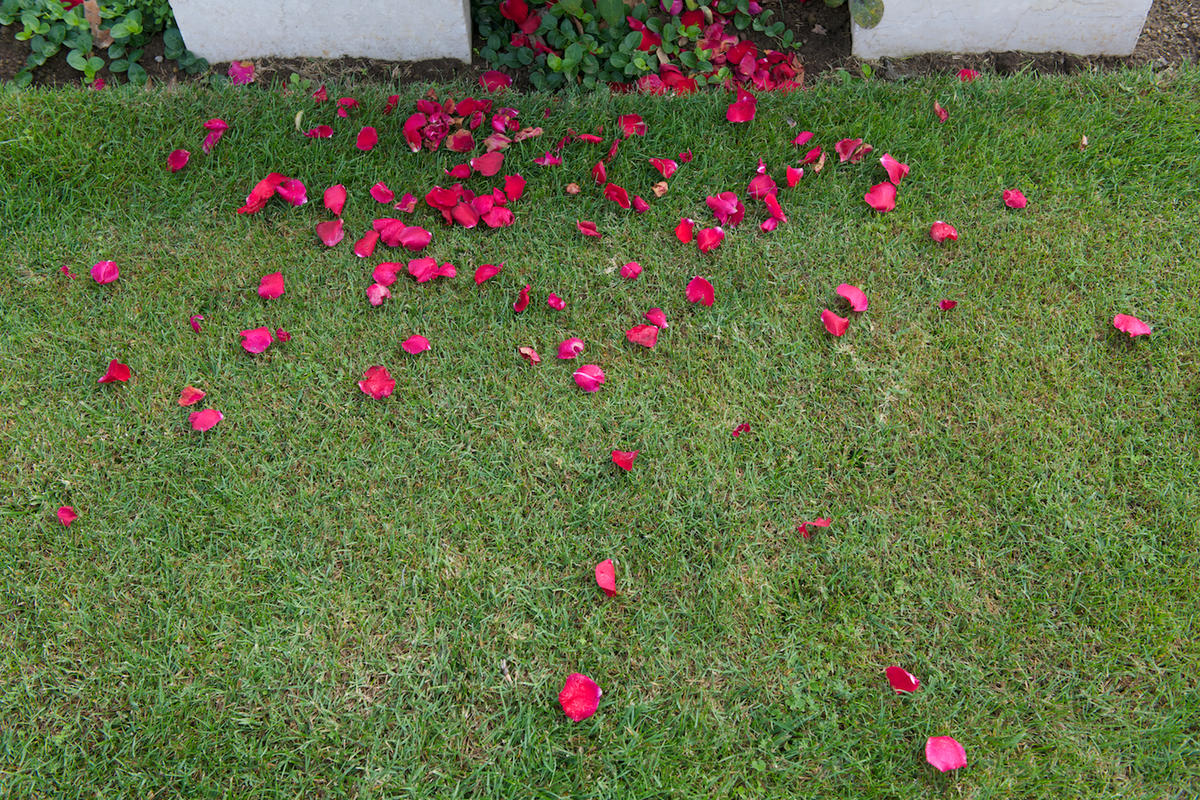 Made while on a  trip to photograph the wheat fields in the region in the fall of 2016.

The population of Oakesdale is 422.

Prints are 13 x 19 inches and in black and white.  More information? Want to see prints?