So now I've been back from California a few weeks and much is happening. I met with Mary Virginia Swanson, known as Swannee, for two hours one morning in Boston at her hotel. Swannee is probably the most well known and highly regarded consultant to photographers. Her site is: here. It was a productive session. I am still digesting what she said and am already acting on some of it, but much of it will take time. Significant time.

I also had lunch with Phillip Prodger in Salem and had a great time. Phillip is the Photography Curator at the Peabody Essex Museum (PEM). I brought a print to go into the Museum's permanent collection. This one: 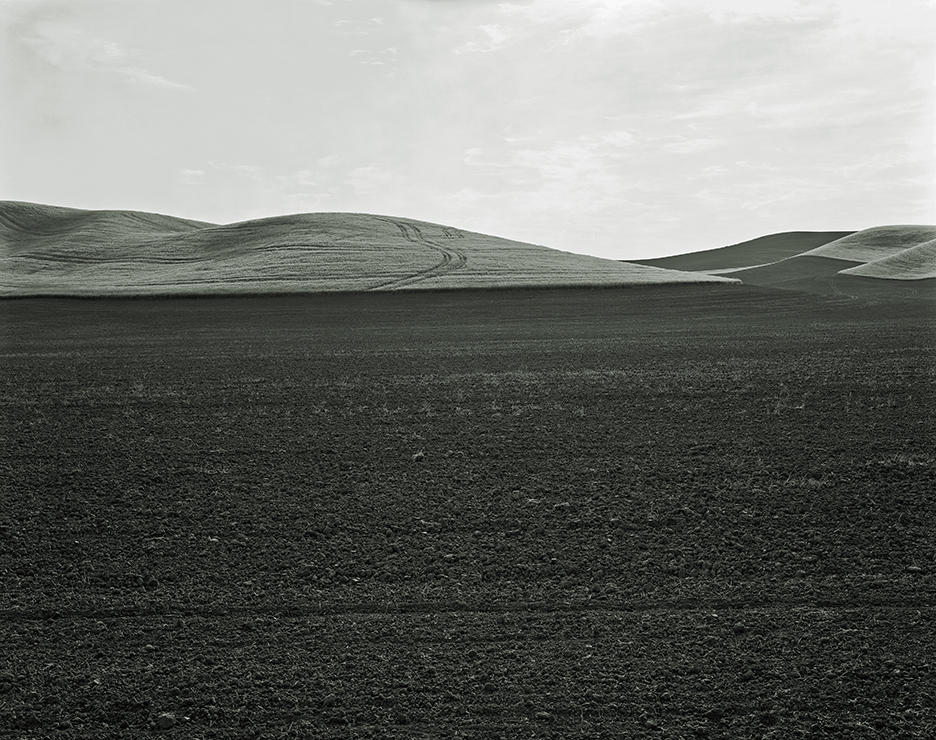 which seemed to please him very much. The image is from the first year I made wheat field pictures, in 1996. Philip is leaving PEM ( in late May) to be the photography curator at the National Portrait Gallery in London. And yes, he's pumped.

At any rate, he told a few stories and so did I. He thinks I should write here about Harry Callahan when I got back from Europe on a long shoot one summer and I was disappointed in the work I'd made and what Harry said when I told him. And I will tell that story, but not in this post.

I want to tell another one.

This one is called:

This story contains a reference to my father. He plays a very small but very crucial role in the outcome. It also concerns my two teachers: Harry Callahan and Aaron Siskind.

Need help with who they were?

The story doesn't concern me much, or only peripherally, however, I did benefit from the outcome. But let me start at the beginning.

It is 1970:  I am a senior undergraduate student studying photography at RISD (Rhode Island School of Design). My dad is the president of RISD. Unbeknownst to me, Harry goes to my dad and says he wants to bring Aaron Siskind from Chicago to teach at RISD. Now, I actually don't know this part of the conversation but I assume if my dad was being straight with Harry, he would have said something like, "That's great Harry, but who's Aaron Siskind?"(My dad didn't know much about the art of photography.) Harry would have then explained that Aaron was the greatest thing since sliced bread and it would be a real coup if RISD could get him. This was true, of course. Then my dad said something along the lines of  "That's great Harry. I wish we could bring Aaron back east to teach with you but we simply don't have the money to pay him." Doubtless, Harry had thought this through and, as the story goes, he then said to my dad, "Talbot, we can create the needed revenue by doubling the size of the graduate MFA in Photography to 20 from 10 students." The story ends with my dad agreeing and in one conversation, it is understood that Aaron will move back east to teach and live until he retires and, Harry gets his long-time friend back to teach with him. In actuality, Harry saves Aaron's butt because Aaron really didn't have a job anymore in Chicago, and needed the income.

Oh yes, and me? I applied to continue my studies as a graduate student in photography at RISD. I was accepted into this now larger class. The following September I began studying for my MFA at RISD with Aaron Siskind as my teacher.