I just got back from a couple of days on the island of Martha's Vineyard.  The afternoon I arrived went rapidly downhill to an evening that had fierce rain, flash floods and tree-branch-breaking winds. By the next morning the rain had ceased but the wind was still up.  At 8 or so I drove up island to the Chilmark town beach called Squibnocket where all hell was breaking loose. 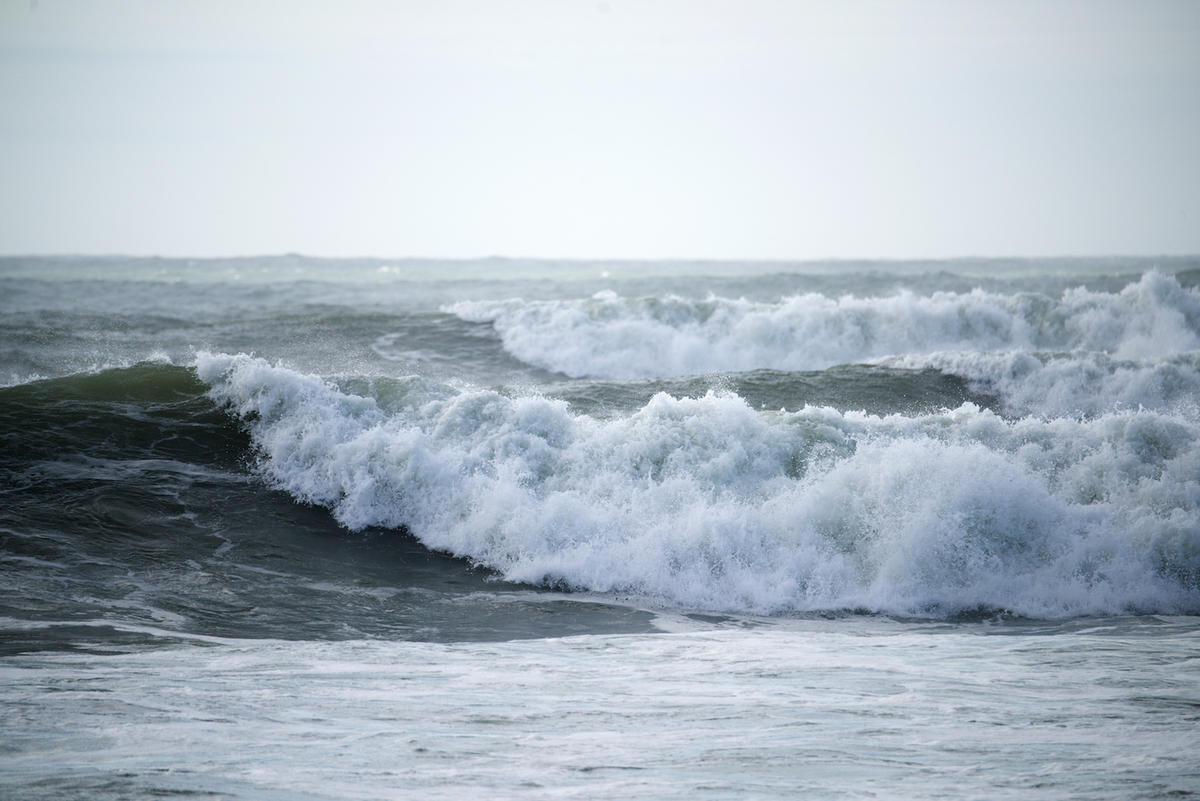 The waves were pounding into shore in rapid succession. 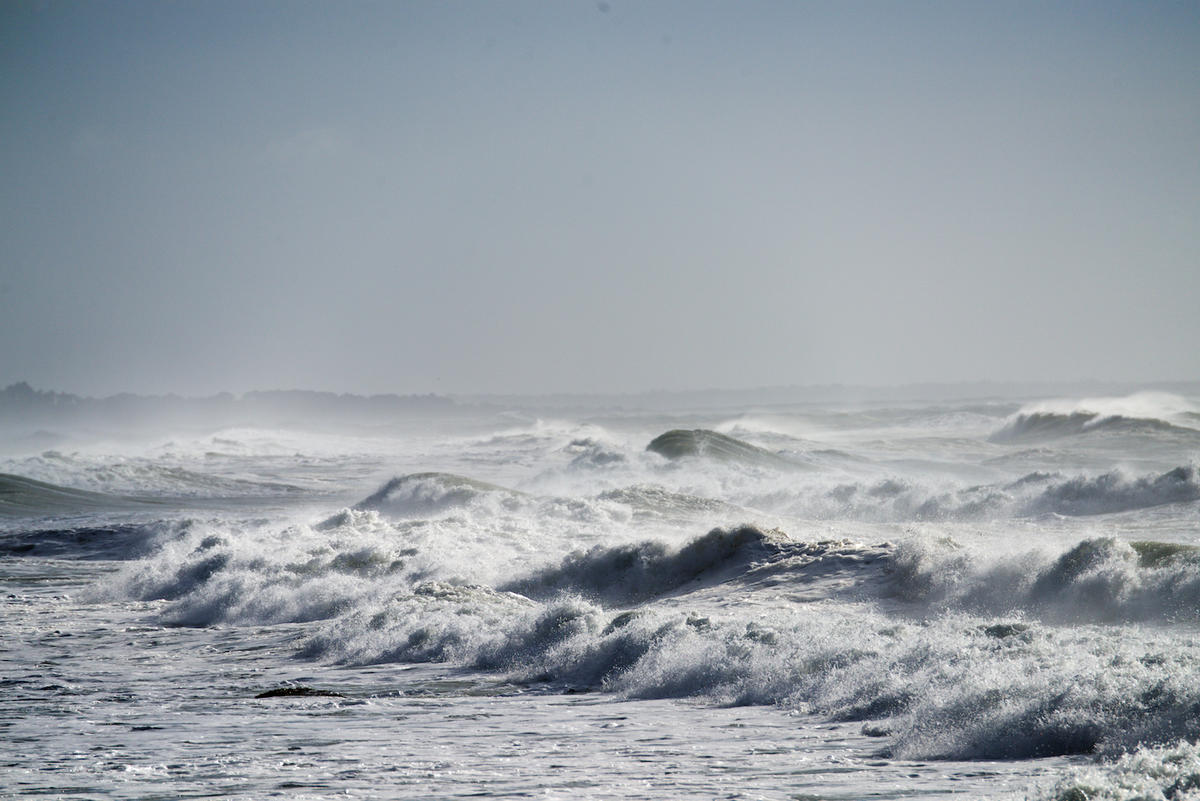 To photograph this was way out of my comfort zone. I don't usually shoot stuff that  moves. What did I do? Answer: the best I could. 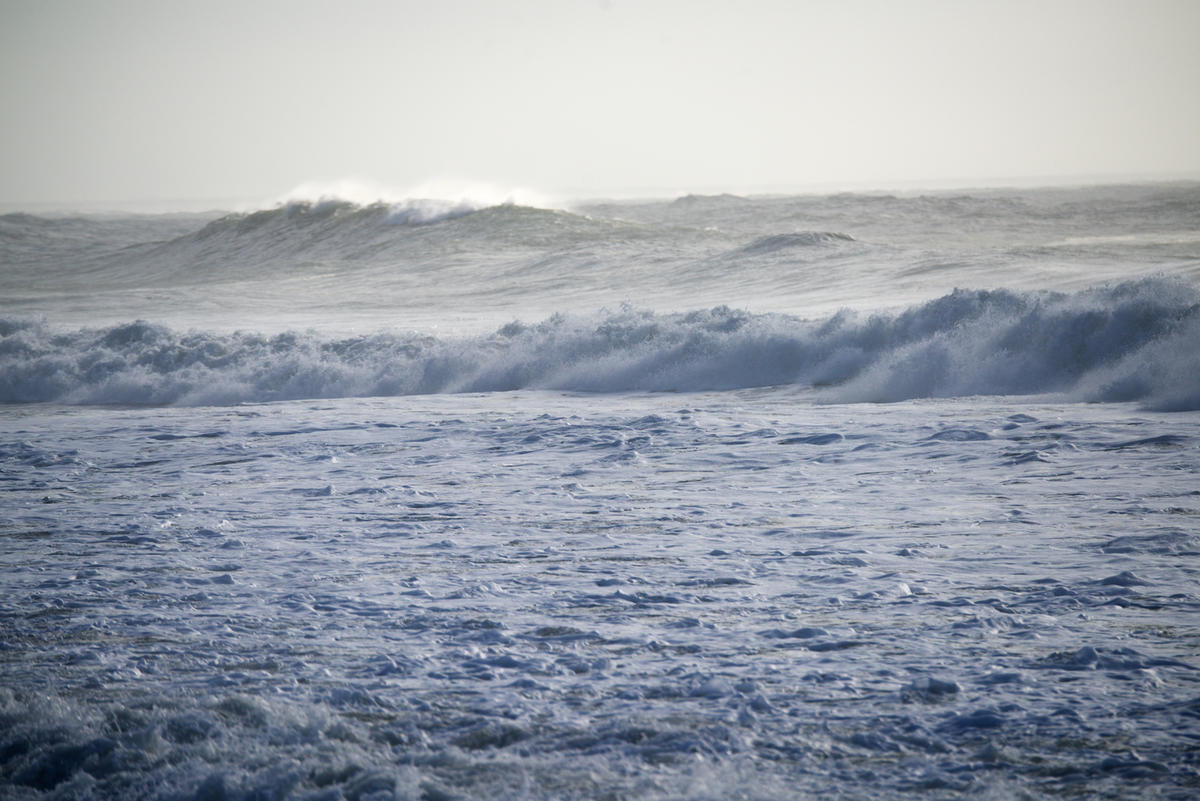 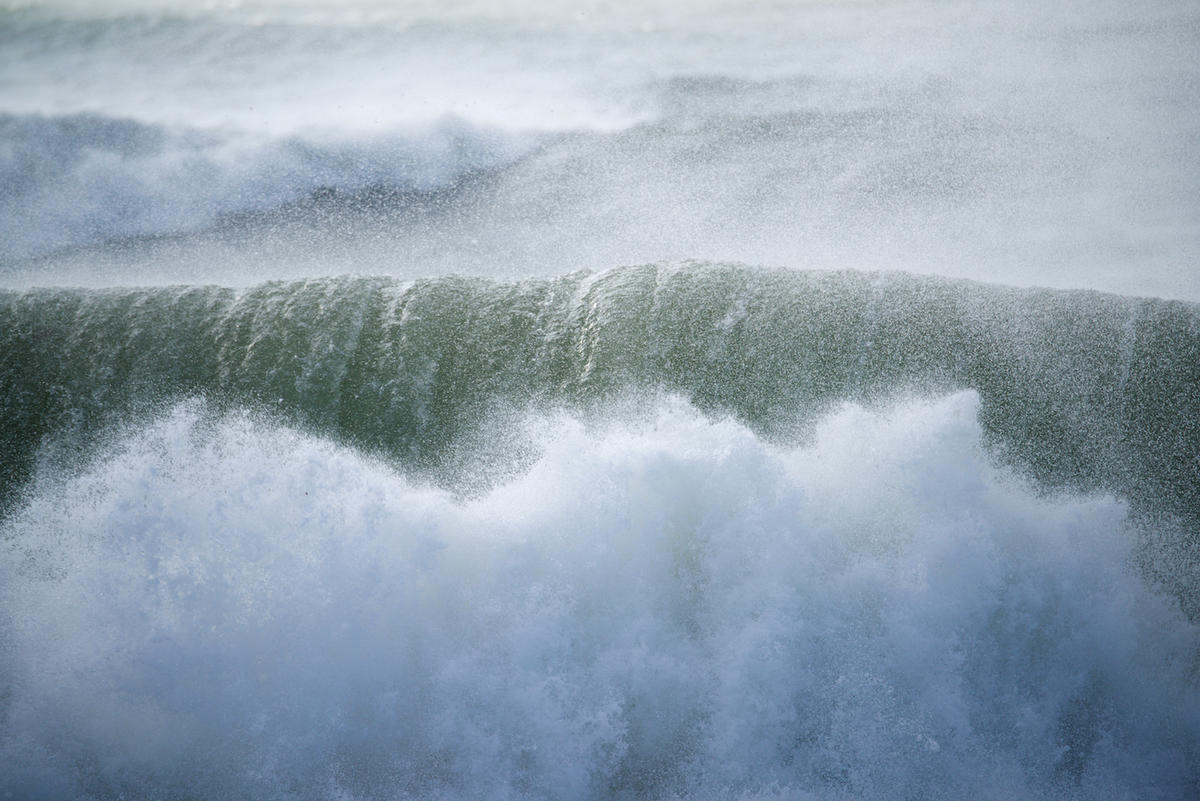 If you've been to Squibnocket, the waves were washing right across the parking lot.

Of course, I loved all of it.

After that I drove to Vincent's Beach, farther down the south side of the island. 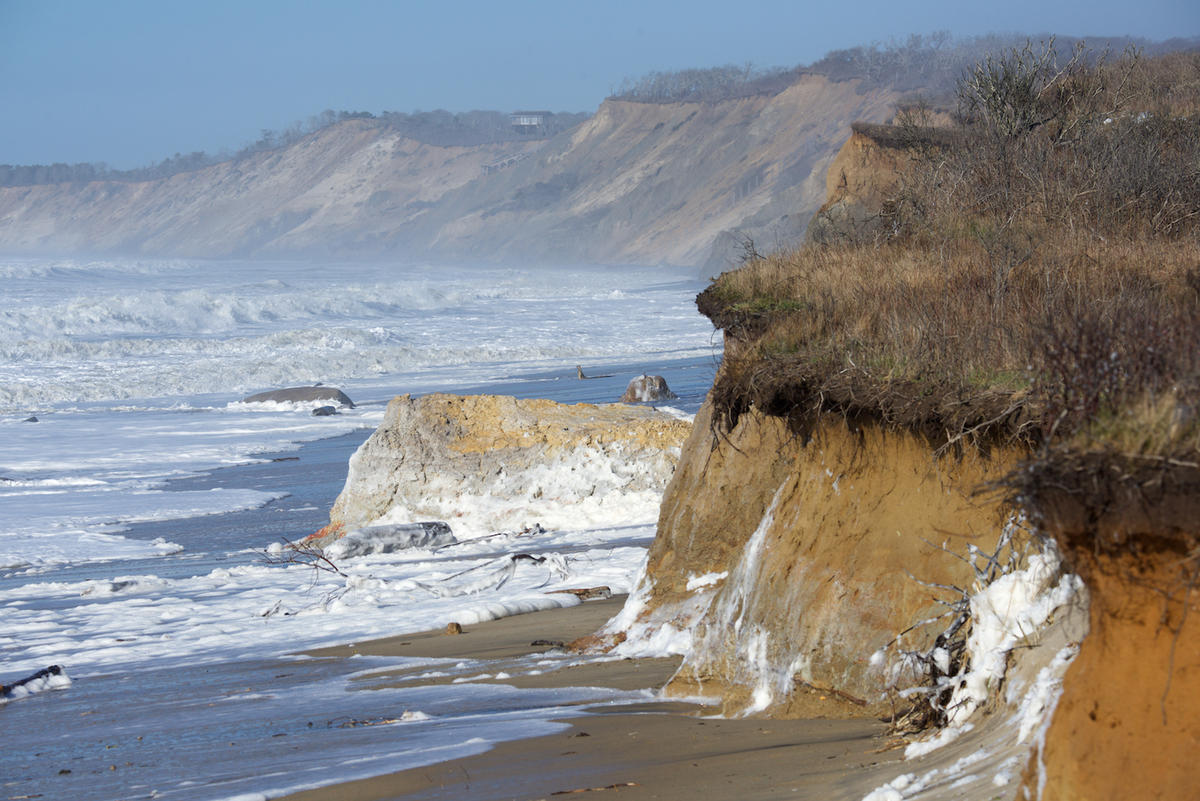 Where the waves had created sea foam, like whip cream. 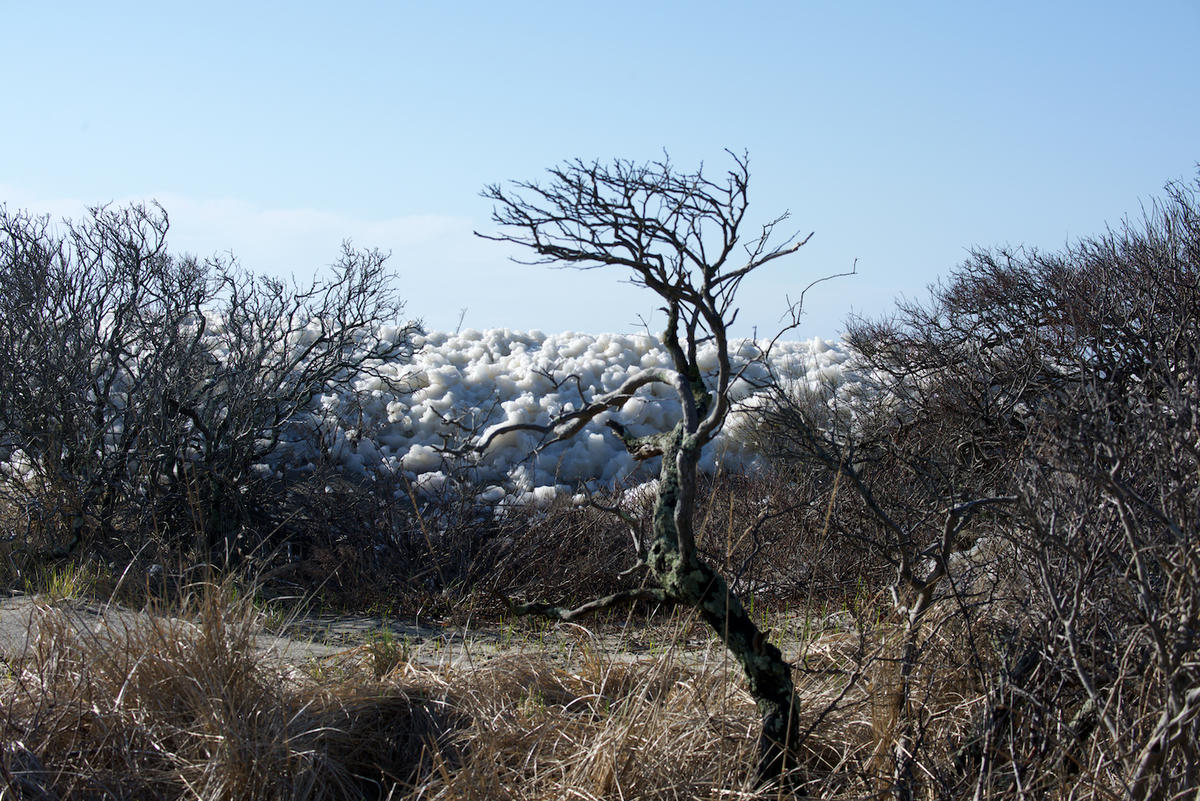 While walking in I came across another photographer walking out, camera on a tripod just like me. In an odd sort of way it was like coming across myself. He pointed to his wet pants and said to be careful the waves were coming right up the beach. I thanked him, walked down the beach a ways, plunked my tripod down in the sand, looked through the long lens on my camera and started shooting. Guess  what happened next? 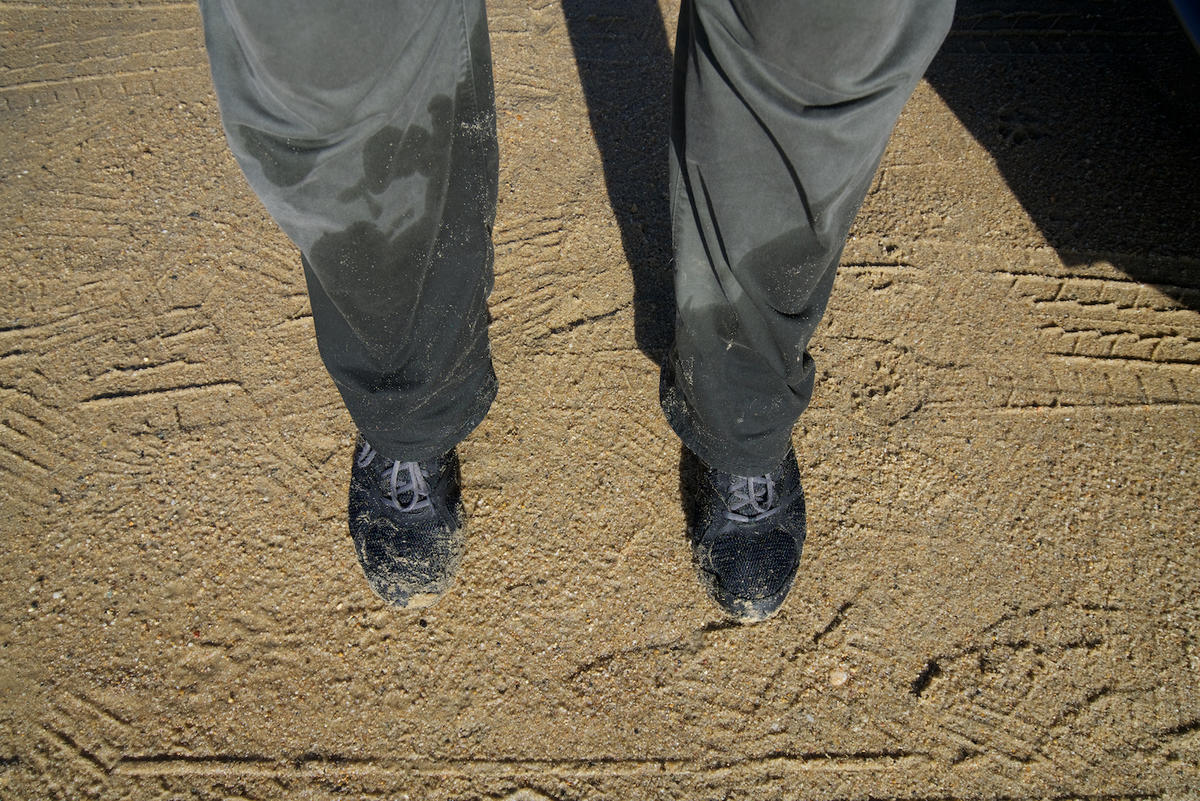 Before I knew what hit me I was knee deep in a wave washing ashore. So much for "watching out."

This is what it looked like that morning at Vincent's: 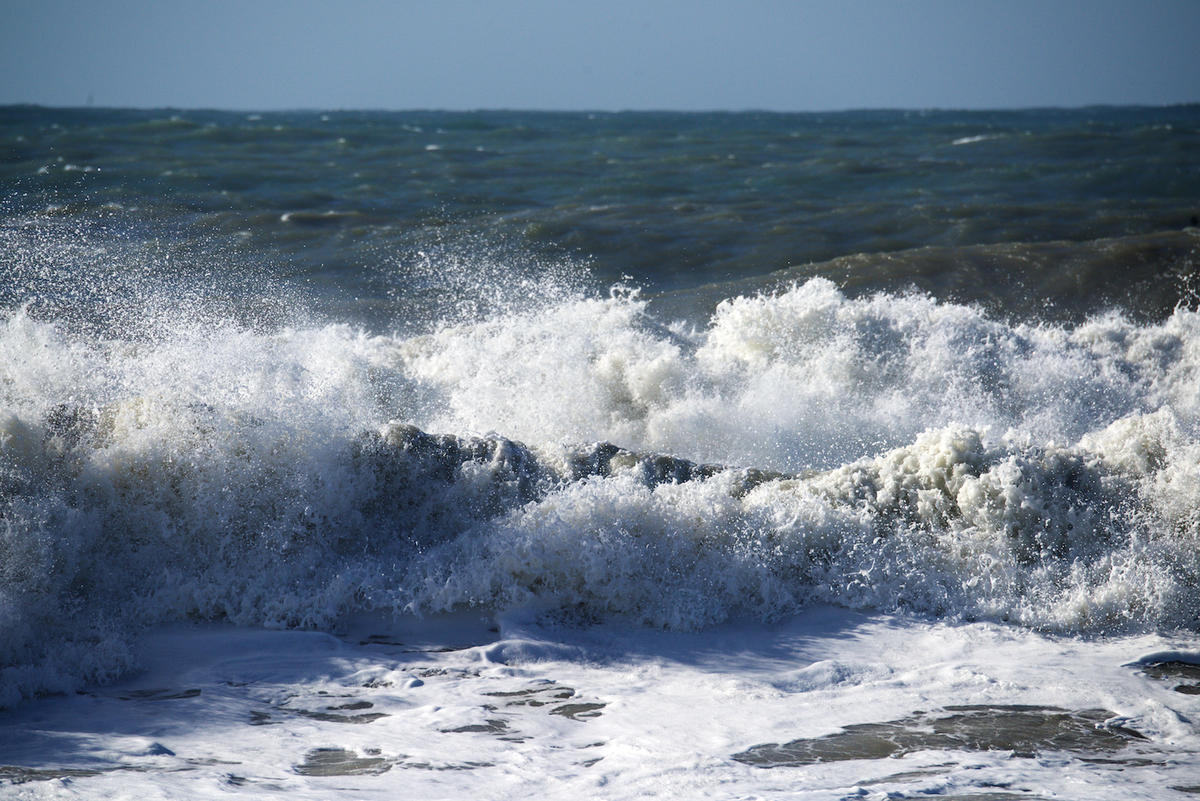 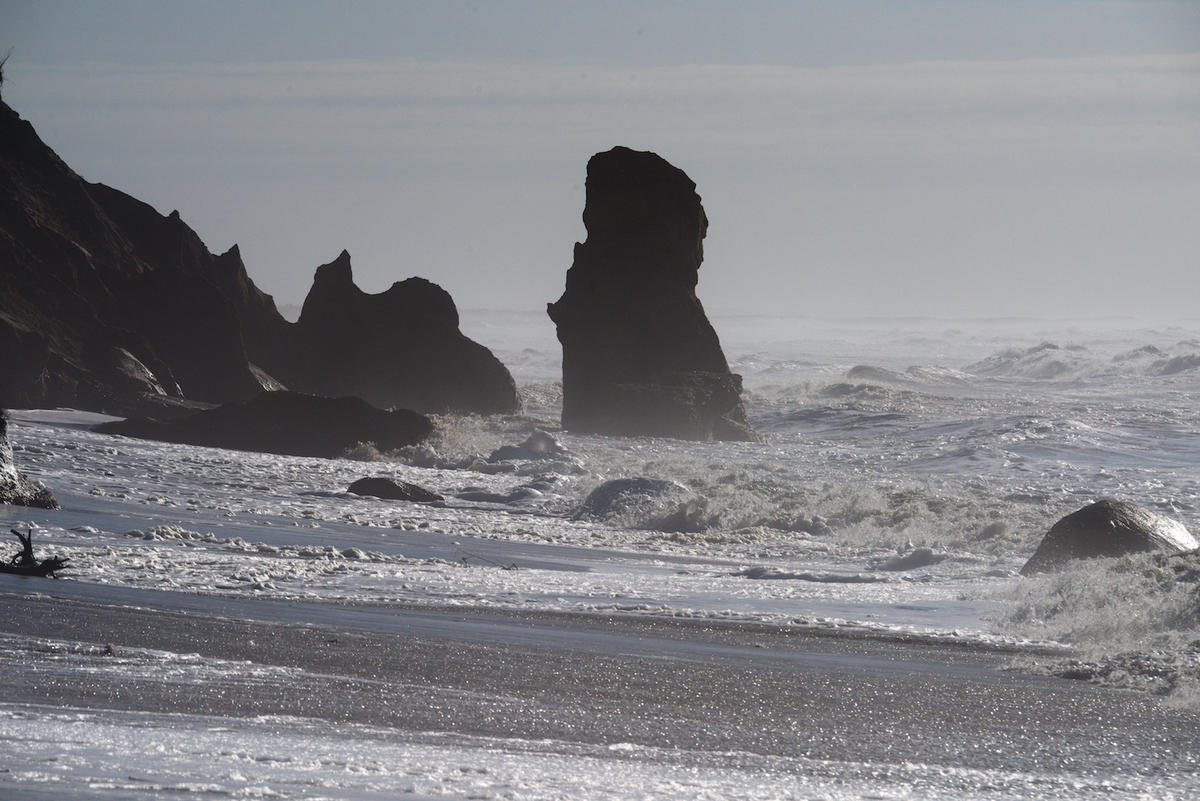 This beach where the summer people slather on sun block, kids build sand castles, lawyers and stockbrokers waddle out with their Sunday New York Times to soak up the rays and body surf the waves. This high-end beach looking now very different and really deadly.