I am often asked by the pilots I hire when I rent a plane to go up and shoot aerials," What are you after?" I usually answer that I just want to make good pictures. 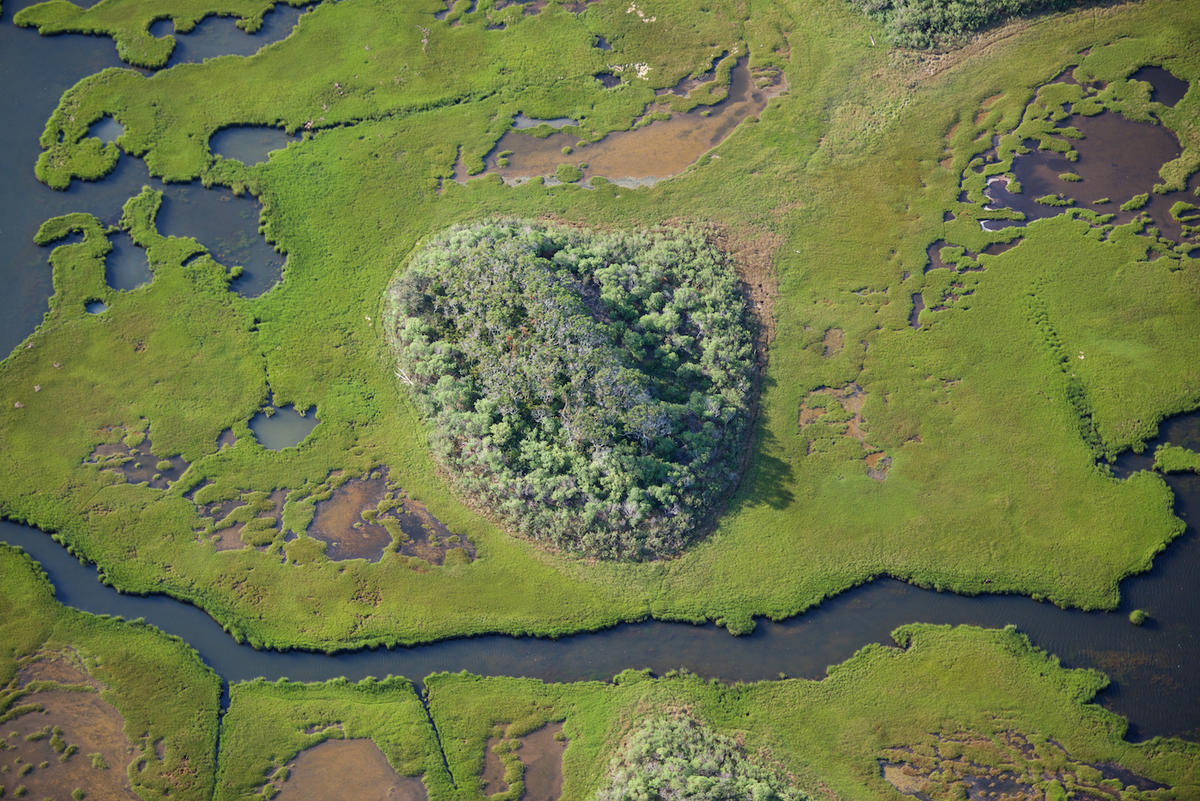 As it turns out, this is unusual. Most photographers go up to shoot something specific. Meaning a building, a place, a development, a house, a river, a city, etc. While I am limited by how much ground we can cover in an hour or so, I just care about what it looks like as a picture, not so much about what it is. 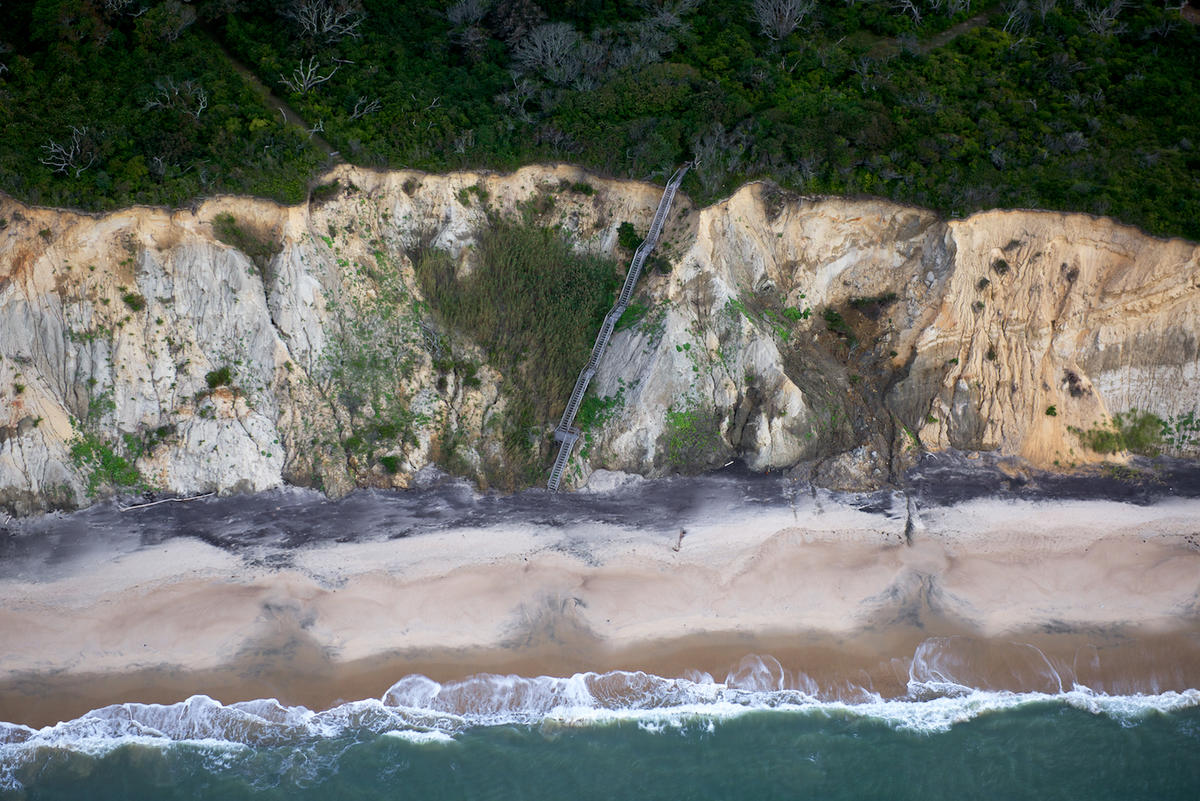 The place I've photographed the most in the past 5 years or so is Martha's Vineyard. Because its an island I like that it has definite edges, a perimeter. I also like that it is a place I know better than anyplace else, that it is beautiful and that because I live there sometimes, I can nail the day and the time of day. When traveling this isn't so easy. The pilot I fly with out of the grass strip in Katama knows exactly what I am after so our communication is better and this helps the results too.

Now drones are on people's minds and I have seen some excellent footage in mostly videos made with drones. For the most part drones aren't producing the large megapixel content I need to make large prints at high quality. And drones can't fly high enough or far away enough to be good for my use. Plus, drones aren't good at covering a lot of territory. If you want to photograph over another part of where you are, you have to land it, pack it up, drive it over there and set it up again. A plane is over there very quickly. 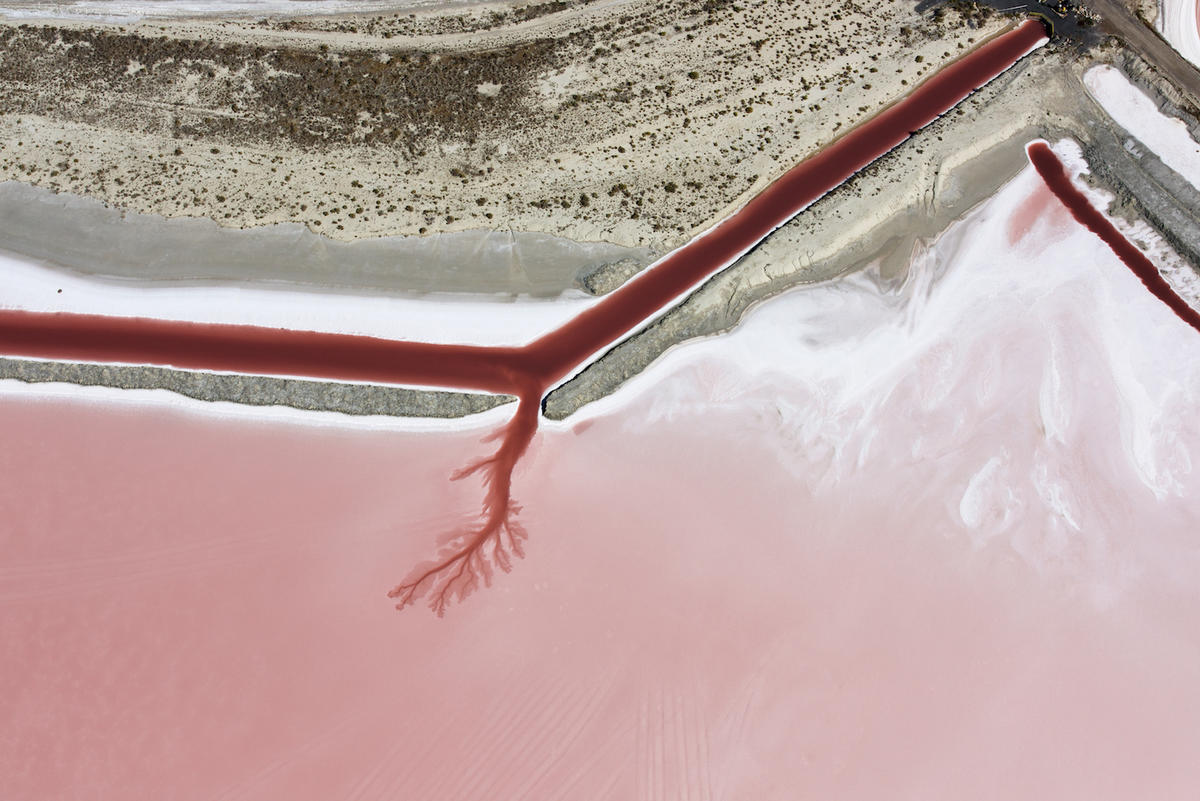 Although there are definitely challenges to shooting aerially I like how it forces me to have it very together in a very brief but intensive time in the air. No spacing out or taking a break allowed. Much of the photographs I've made over my career, particularly in the 25 years or so I worked in 8 x 10, were photographs made slowly, with contemplation and long consideration: right time, right light, right technique, the best camera settings and so on. Working aerially is flying along at about 100 mph,  a shutter fast enough to get a sharp picture and the subject moving by so fast it often isn't until I see it on my display that I see all of what was in the frame. How often does a landscape photographer shoot 450 frames in an hour? Answer: when making aerials.

I like the dichotomy between the understanding that we are looking at something large and real from 1000 feet above it and the abstraction that makes it almost unrecognizable. 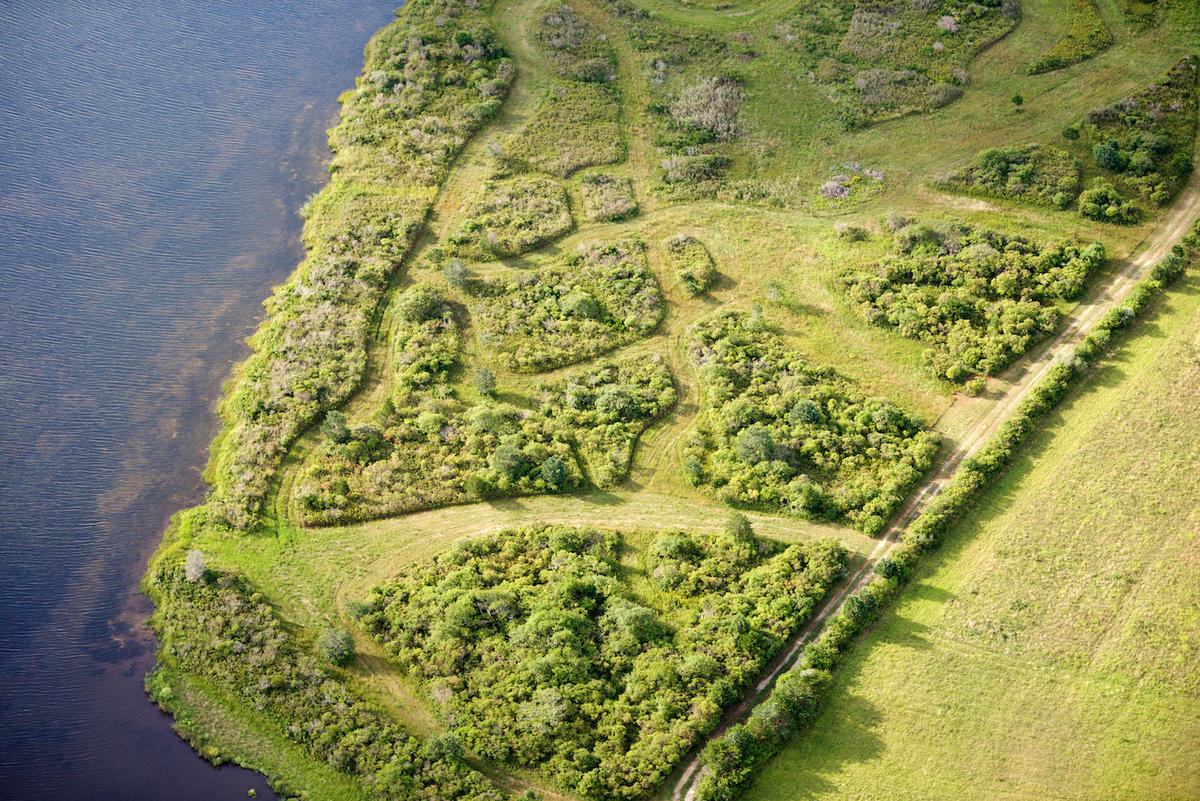 There is a trap in making aerial photographs and it is a large one. I learned this early on. It is all too easy to make pictures from above that are universally beautiful. Doesn't matter what the content is. Everything is fantastic from the air. This can make you sloppy and indiscriminate. And believing that you are very very good. Not so. Sitting in a seat with good gear pointing out the window of a high winged plane and pointing down at whatever is sliding past you does not necessarily make for good photographs. The same old rules apply, such as framing, being selective, focus and working with lights and darks, on and on.

Want to know more about how to work aerially? I've written a couple of how to's   for the site Luminous Landscape. Or you can write to me: nrantoul@comcast.net. 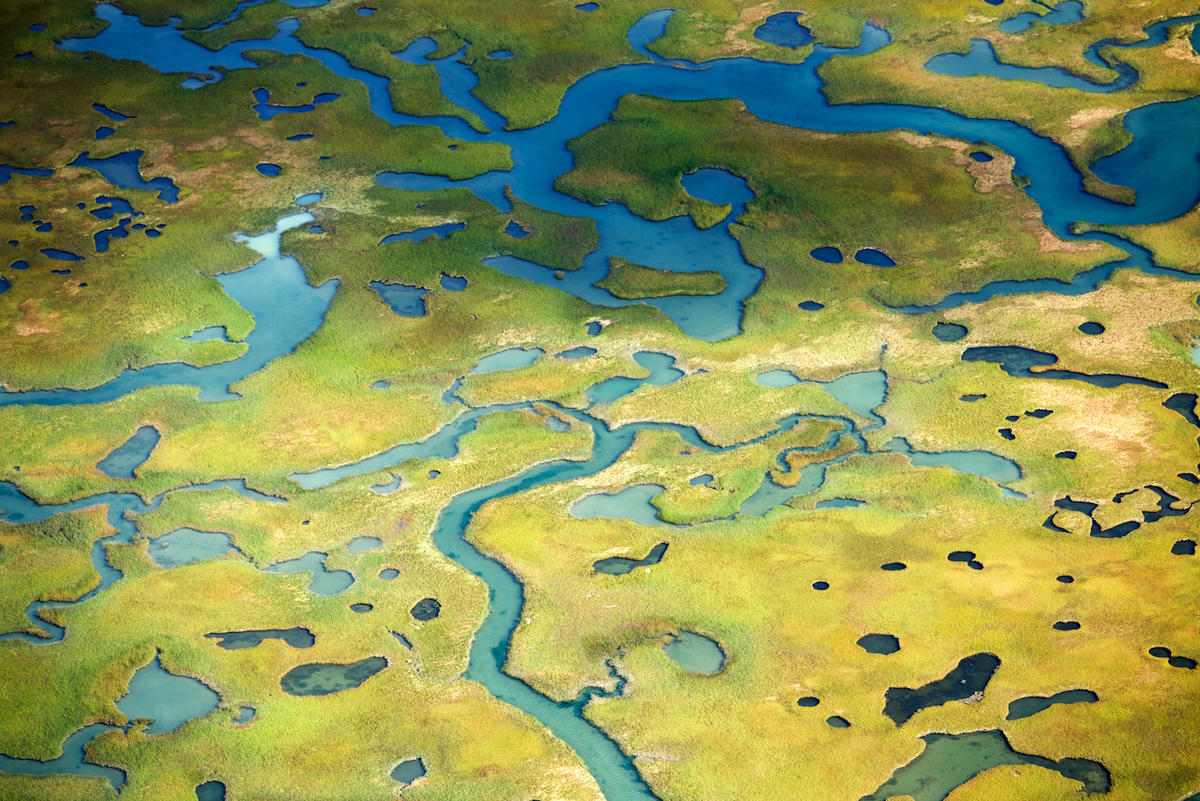