Going back. Way way back. 1978 grant application. One of two key grants back then: The Guggenheim and the NEA (National Endowment for the Arts).

As American citizens and individual artists, we could apply for the NEA using our  photographs as an application. This was a granting program initiated and signed into law by President Johnson in 1965. The individual grants are long gone now, as they went down a path of controversy to elimination. Look up Jesse Helm, Piss Christ and Robert Maplethorpe for more info. In 2017 President Trump tried to deep six all federally funded grants in the arts.

At any rate, I applied. We all did.. I'd started teaching at Harvard by that year and was pretty pumped about it. Were we presumptuous? Absolutely!  I was five years out of graduate school. 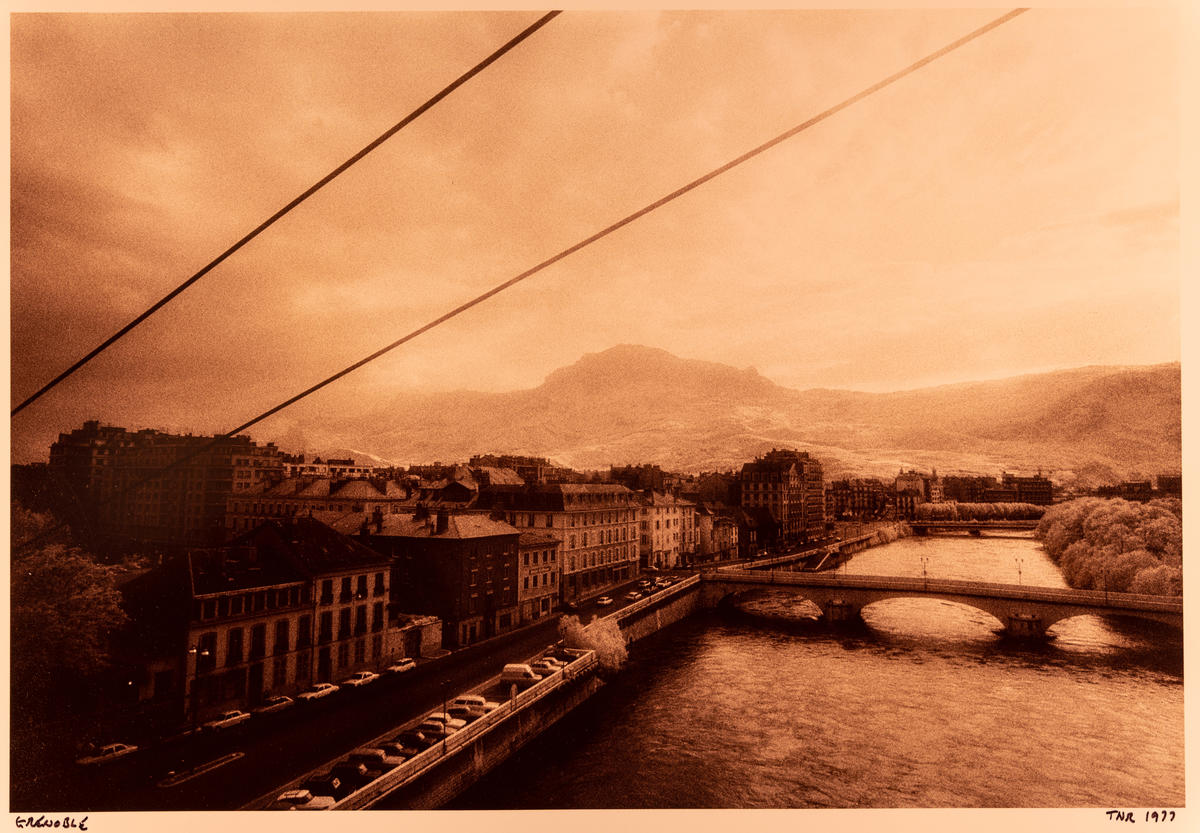 I'd spent the previous summer traveling in Europe so included a couple of those in the application. I was working in 35mm black and white infrared in those days, hand holding a Leica M4 with 21 mm Summicron and 35 mm Zeiss lenses. I toned the prints. I bulk-loaded the film and changed the film in a changing bag as the felt trap in the film cassettes was not infrared proof.

I was trying to promote the different way the film saw the world and my abilities with it. 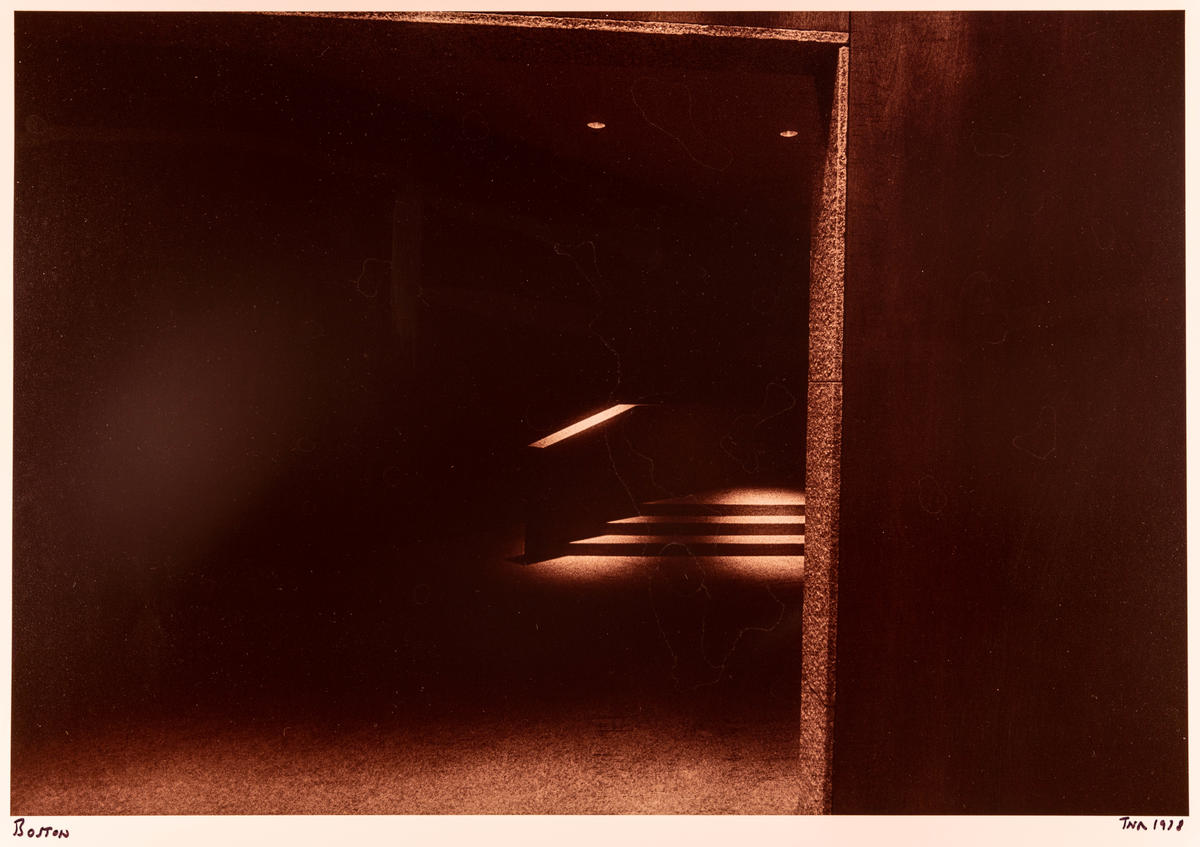 My application was 10 disparate photographs, meaning not from one series or body of work. 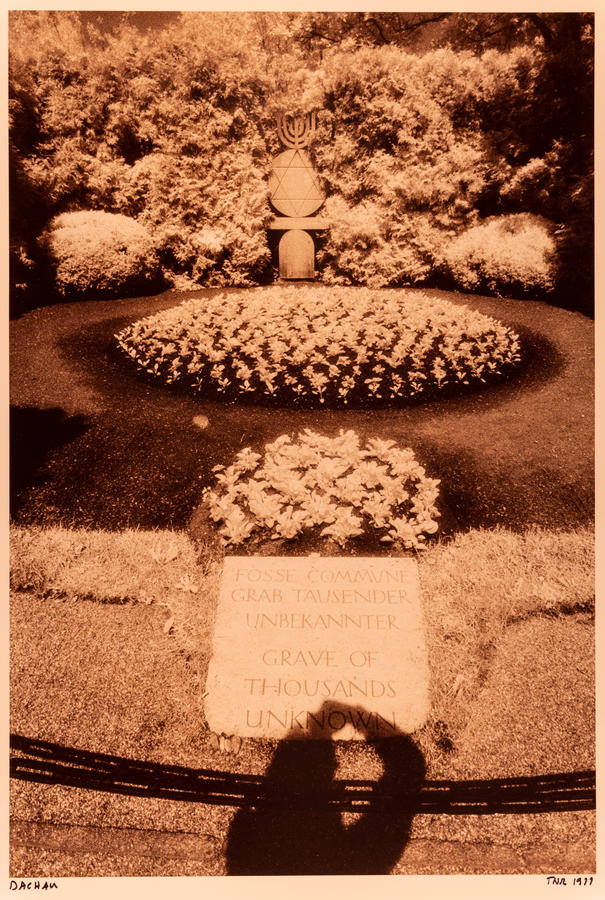 Part of the reason for being in Europe the previous summer was to go to the Nazi concentration camp at Dachau, Germany where thousands had been put to death in WW II. 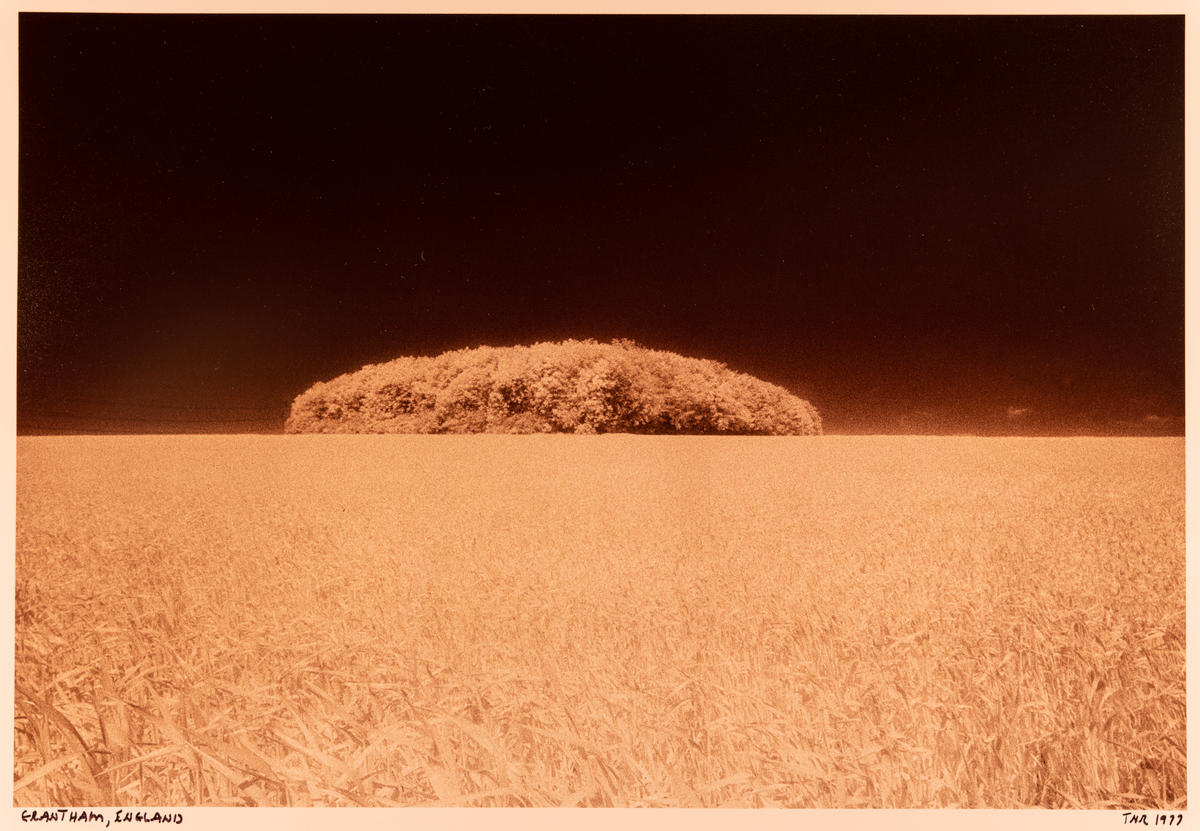 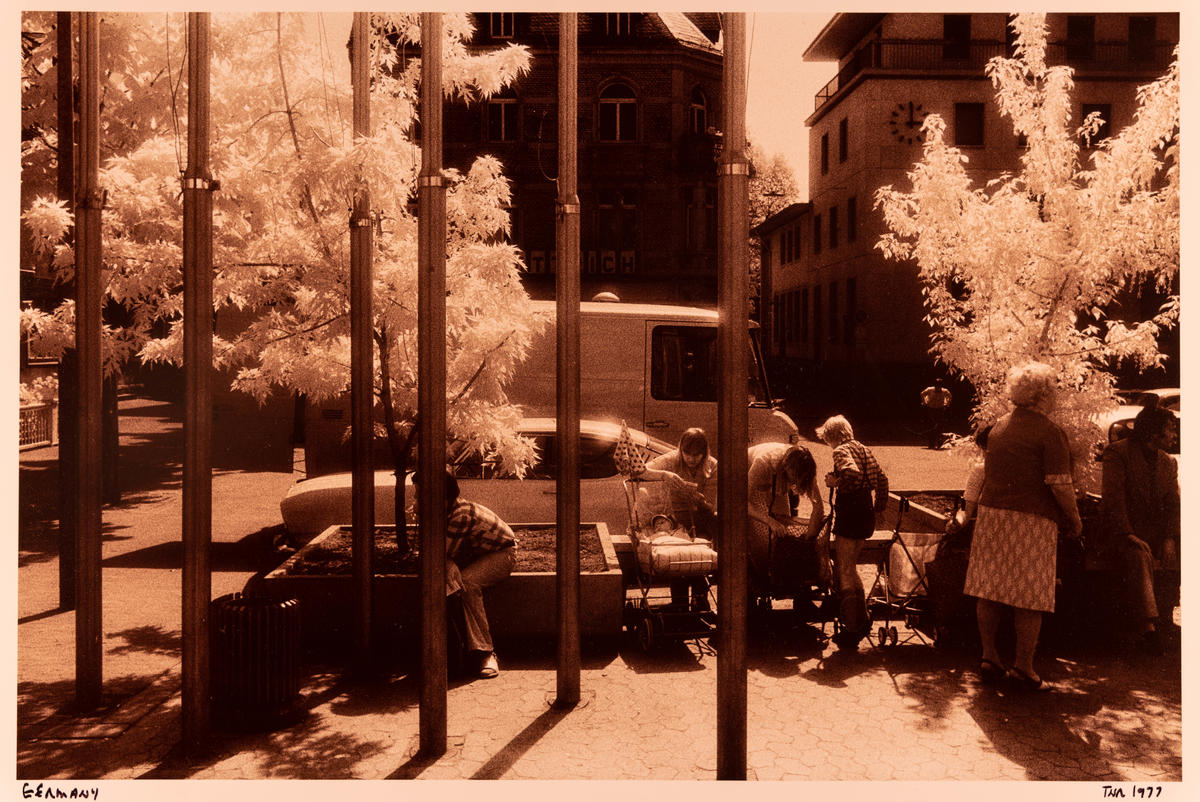 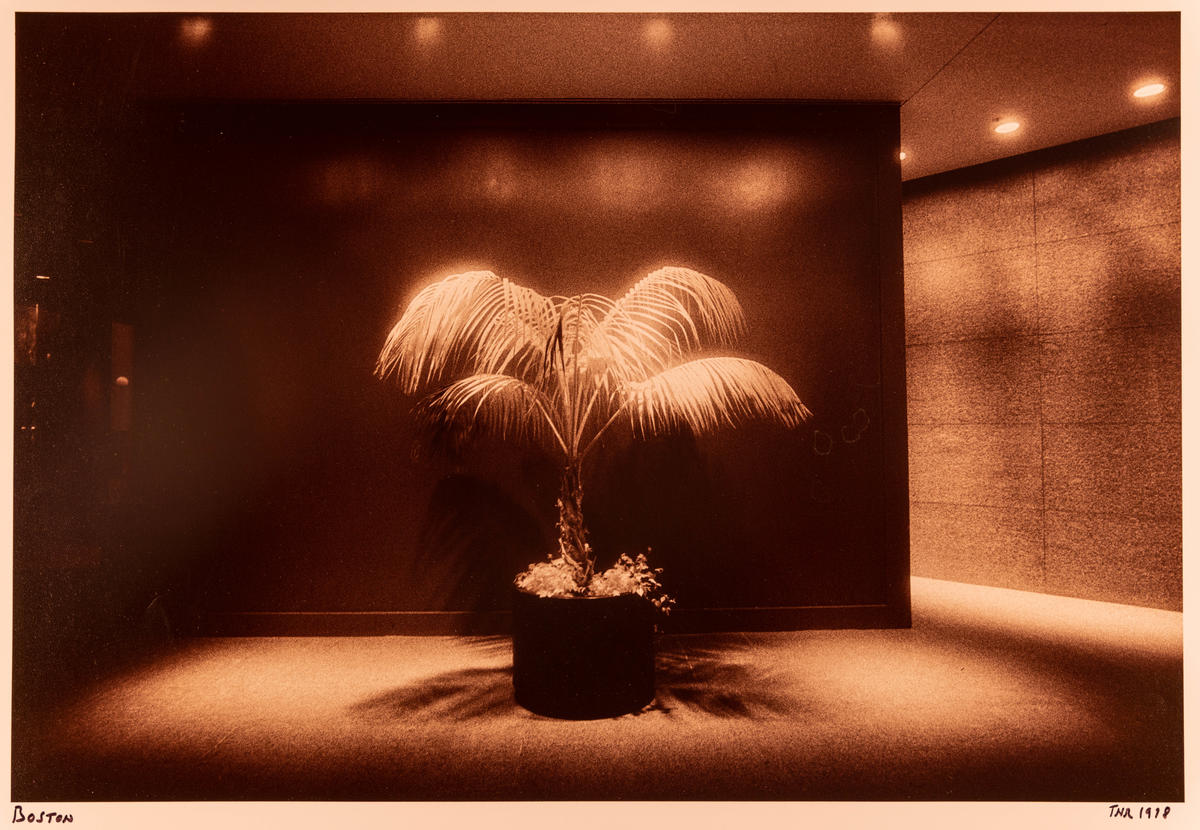 Please leave comments below. The full series is now on the site towards the bottom of the Gallery page.

It's easy to stay humble when confronted with the issue of applying for a Guggenheim Fellowship. The subsequent rejection six months later also helps. At least it is for me as I have applied multiple times. It is a system that beats you down pretty well. Your ego would like to tell you that you are a major player. The rejected Guggenheim proposal has a way of confirming that you are not. Read more

1976. I know, another century, way before you were born, archaic pictures from a different time, totally irrelevant to present day photography. Well, you don't have to read this but that's where I am going, showing you some work I made then. Read more